Malaysia, located in Southeast Asia, is a federation made up of 13 states. The country is divided in two by the South China Sea with one part of the country located on the Malay Peninsula and the other part, "East Malaysia", located on the northern part of the island of Borneo. Kuala Lumpur is the country’s capital, its official language is Malaysian, its main religion is Islam and the country has a population of just over 28 million. The currency used in this country is the Ringgit (MYR). 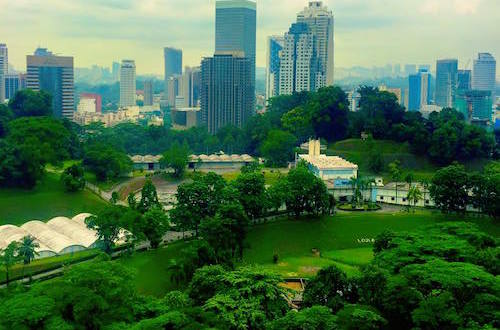 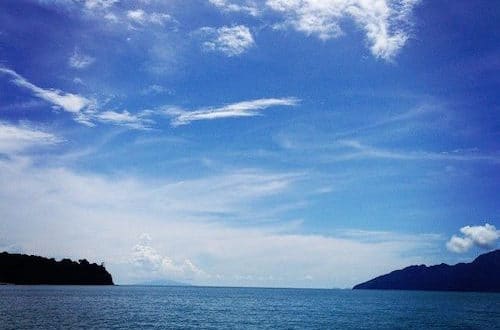 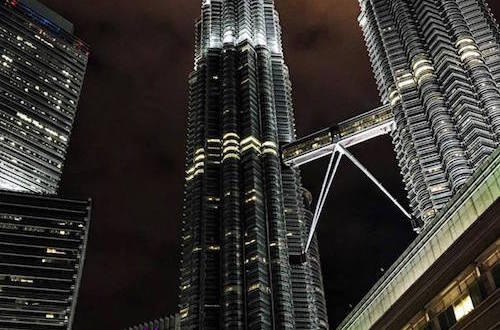