Vanuatu (French: République de Vanuatu, English: Republic of Vanuatu, in Bislama: Ripablik blong Vanuatu, older name New Hebrides) archipelago is located in the South Pacific, 1000 km west of Fiji. Of the 82 islands of the archipelago of Vanuatu the two largest are Espiritu Shantou and Malakoula. Two of the islands of Matthew and Hunter, claimed by New Caledonia. The country's capital is Port Vila located in Efate. Since 1906, the then New Hebrides were under joint Anglo-French administration until 1980, when Vanuatu became independent. The country's population is 286 500 inhabitants, according to 2016 estimates, of which 94% are Melanesians. The languages used in the Vanuatu islands rank the country among those with the greatest linguistic diversity. 65 of the total 82 islands of the archipelago are inhabited. Highest point of the country is Mount Tampouemasana, at 1,879 m. The climate is subtropical, with nine months’ heat with little rain and the possibility of cyclones and 3-4 months dry and cool weather, with characteristic winds from the southeast. The rainy season is important, with the rain falling each month. The wettest and hottest months are from December to April, so is the season of cyclones. From June to November there is drought. The official currency is the Vanuatu Vatu. 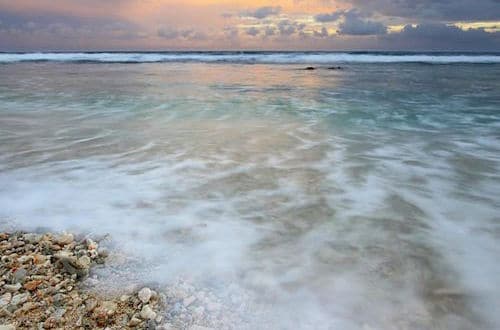 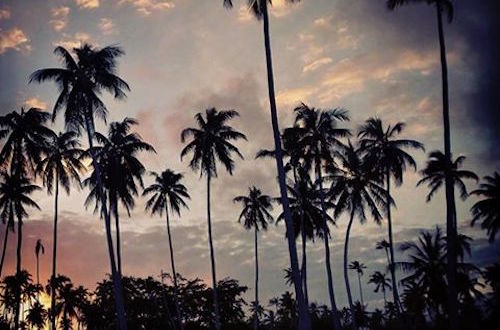 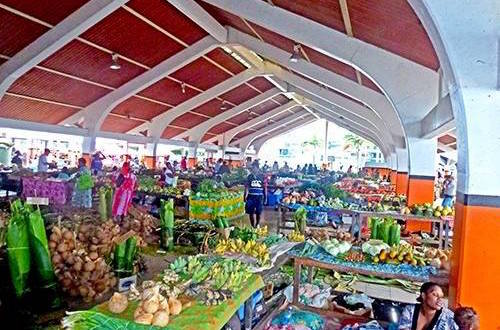