Kiribati (pronounced Kiri-bass) is an island group in Micronesia sprawling over the equator and, until 1995, the International Date Line. Kiribati's 33 atolls, with a total area of only 811 km², are scattered over an area of 3.5 million km². Kiribati was one of the main operation theatres in the Pacific during the Second World War and saw many bloody battles, including the infamous Battle of Tarawa in November 1943. Unlike the exotic islands of Tahiti, Hawaii, etc., Kiribati is not a very suitable touristic option where visitors can go for a relaxing holiday. The very few visitors that go in Kiribati, usually know the difficulties and are well prepared beforehand. The capital of South Tarawa is very densely populated and one of the most severely poverty-stricken places in the world. Other islands of the nation have far fewer people, but getting to them can prove a very challenging task, as the transport conditions are even more primitive than in the capital. Most tourists that visit the island come from the USA. The most famous destination is the Kiritimati (Christmas Island), mainly because it received some publicity on 1 January 2000 as the first location in the world to experience the new millennium. Conditions there are somewhat better —but still extremely poor— than in the rest of Kiribati. Currency Kiribati dollar (KBD); which price is fixed at par with and circulating alongside the Australian dollar (AUD). 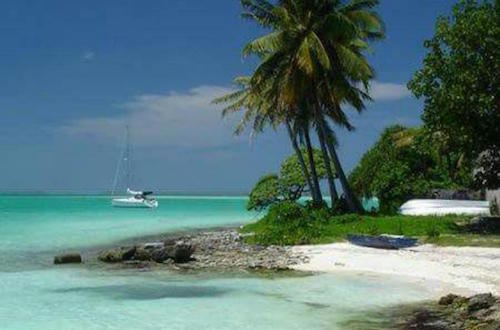 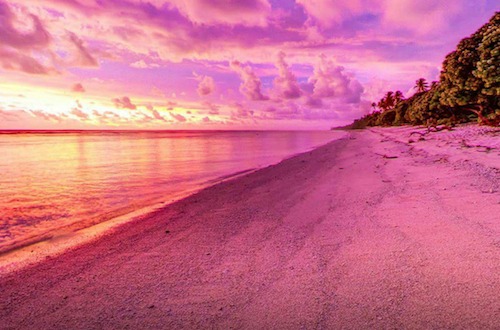 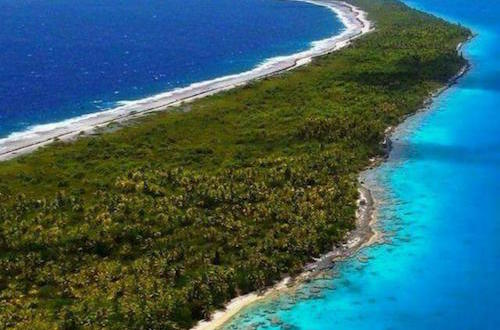