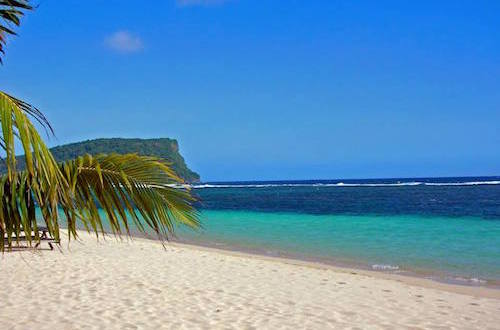 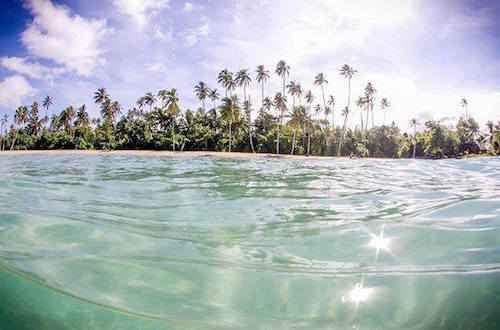 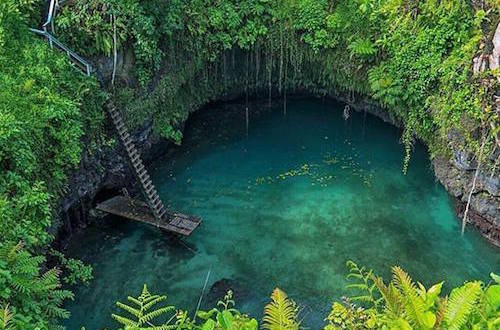 Samoa, also known as the Independent State of Samoa, is a country located in the Pacific Ocean. This two island nation gained its independence from New Zealand in 1962. The country’s capital city is Apia which is located on the island of Upolu. The official languages spoken are Samoan and English and the country has a population of 194,000. The currency used in Samoa is the Tala (WST).