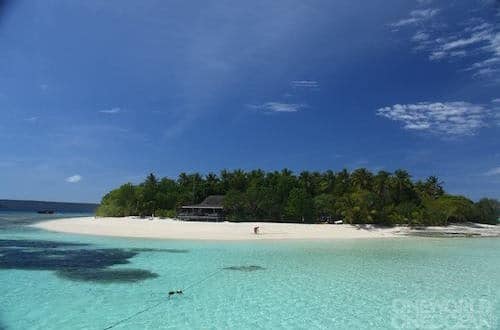 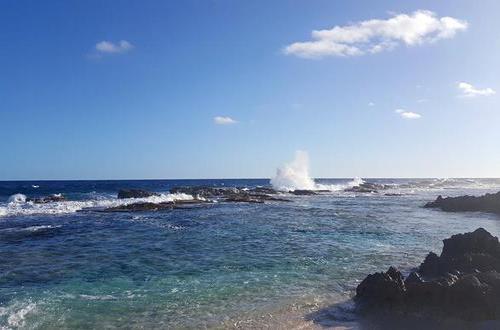 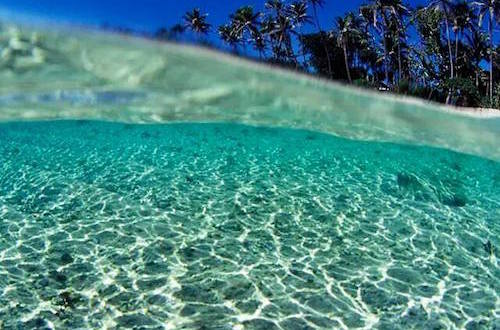 The Kingdom of Tonga is located in the South Pacific, northeast of New Zealand and consists of about 170 islands. The capital is Nuku’alofa. The population is 103 .036 inhabitants according to the census of 2011 and the area is 748 sq. kilometers. The country’s economy is based on agriculture, especially the production of coconut and cassava. Tonga is perhaps the only area of the Pacific that there was never a colony and has maintained its local dominance. Residents of the country are Polynesians 98%, while there are small European and Chinese communities. The Polynesian inhabitants speak tonganian, a Polynesian language of the western ( “Tonga”) industry. The tonganian language is considered the most conservative Polynesian language and has had the least vocal changes during the centuries. The language is relatively uniform throughout the kingdom, except the island Niouafooou where a dialect is spoken in the language of Samoa. Official state language is English.
The inhabitants are overwhelmingly Christians, mostly Methodists and the society is deeply conservative. Almost all activity is suspended at Sunday, which is considered sacred by the constitution. Also, there are 250 Jehovah’s Witnesses and 61 470 Mormon Church of Jesus Christ of Latter-day Saints.
The population growth rate is 0.03% (2015 estimate). Birth rate 23 births / 1000 population and death 4.85 deaths / 1000 population (2015 estimate).
Life expectancy for the entire population were consistent with 2015 estimates of 76.04 years (74.53 years as the men and women 77.59).
Currency of the country is Paʻanga (TOP) which replaced the pound on April 3, 1967 with a rate of 1 pound = 2 Paʻanga