Israel is a small, yet extremely diverse, Middle Eastern country with a long coastline on the eastern Mediterranean Sea and a small opening to the Red Sea at the Gulf of Eilat. Its capital is Jerusalem. Israel is bordered by Egypt and Palestine (Gaza Strip) to the southwest, by Jordan to the east, and by Syria and Lebanon to the north. It shares borders to the Jordan River and the Dead Sea with the West Bank and Jordan. The West Bank has been a shibboleth between Israelis and Arabs for the better part of the 20th century, although it is officially under Israeli rule since 1967. In addition to the majority Palestinian Arab populations living in these regions, the Israeli Government has built many Israeli settlements in the West Bank as well as in the annexed Golan Heights. Israel was established as a state for the Jewish people, following the Second World War. Israel is considered part of the Holy Land (together with areas of Jordan, Egypt and the Palestinian Territories). However, the area is of historical significance to most of the modern monotheistic religions, as all of them have historical ties to the region. Israeli culture consists a vibrant modern history and culture, based mainly on the diverse origins of its inhabitants, who returned from the Jewish Diaspora, bringing with them the traditions and dialects of the countries they lived in. These aspects make Israel a fascinating destination for travelers and pilgrims alike. The official languages of Israel are Hebrew and Arabic, visitors can often hear Russian, French, Spanish, Amharic and Yiddish being spoken by a significant minority of Israelis, a living testament to the diaspora of Jewish people over thousands of years. The Israeli currency is the New Israeli Shekel (NIS). Colloquially, it is called a shekel (plural: shkalim) or sha-kh. 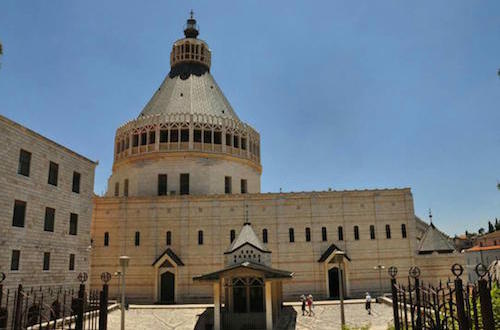 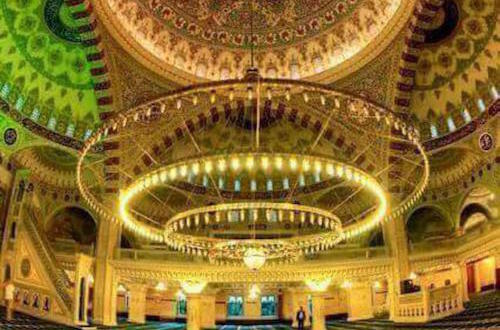