With 18,110 islands, 6,000 of them inhabited, Indonesia is the largest archipelago in the world. Indonesia is populated by 240 million people, making it the fourth most populous country in the world — after China, India and the USA. It is also the largest country in Southeast Asia and also has the largest Muslim population in the world, which may come as a surprise to some. Its capital, Jakarta, is inhabited by almost 9.7 million people.Indonesia's high birth rate means that it is on course to overtake the US and become the third largest before 2044. The Indonesian tourist authority markets the country to the western world as "Wonderful Indonesia". This catchphrase is indeed quite true, although the country is not always peaceful and calm. Indonesian history is rich with bloody civil wars and persecution. From an ecological standpoint, Indonesia’s wonderful tropical forests — second-largest in the world after Brazil—, are being logged and cut down at the same alarming rate. Indonesia is also a country of blatant wealth inequality, with a glamorous exterior being overshadowed by rampant poverty and unrest. There is no one unified Indonesian culture to speak of, but the Hindu culture of the former Majapahit empire does provide a framework for many of the cultural traditions found across the central islands of Sumatra, Java, Bali and Lombok. Indonesia's currency is the Rupiah (IDR), abbreviated Rp. 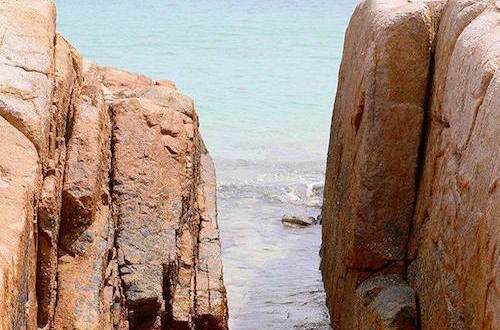 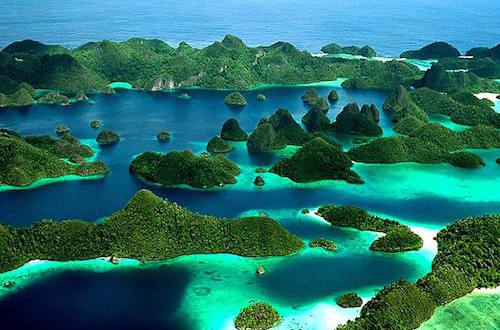