Iran is a large country in the Middle East and West Asia, between the Gulf of Oman, the Persian Gulf, and the Caspian Sea. It is bordered by Iraq to the west, Turkey, Azerbaijan's Naxcivan enclave, Armenia, and Azerbaijan to the northwest, Turkmenistan to the northeast, Afghanistan and Pakistan to the southeast. The capital of Iran is Tehran. The geography of Iran consists of two main sierras, embracing a valley which contains deserts and salt marshes. The Caspian Sea is in the north and the Persian Gulf and Gulf of Oman are in the south. Settlements are usually found in the mountain regions, along the coasts, and in some oases. In the few areas which are suitable for agriculture, crops thrive as long as there is adequate water. However, Iran’s sensitive environmental balance is threatened, as forests and farmland decrease, giving their place to desert. Iran was more well known in the past as Persia until 1935, Iran became an Islamic republic in 1979 after the ruling Shah was forced into exile. Conservative clerical forces were quick to eliminate any signs of Westernization and also any liberal or left-wing influences. Key current issues affecting the country include the pace of accepting outside modernizing influences, reconciliation between clerical control of the regime and popular participation in government, and widespread demands for reform. Inflation and unemployment (particularly among youth) are major economic challenges. Persian is an Indo-European language, which serves Iran's national and official language. Surprisingly, although the Persian alphabet looks like Arabic alphabet, the two languages are not related whatsoever; Persian grammar is similar to that of many contemporary European languages. The Iranian currency is the rial but symbolised internationally as IRR is the currency of Iran; however, prices are often quoted in toman. 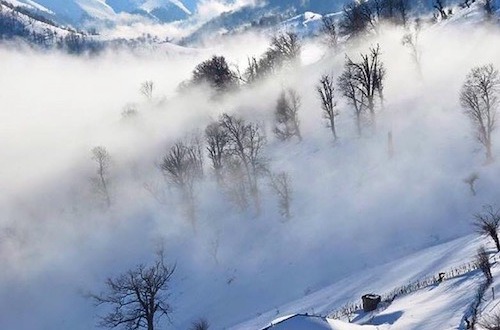 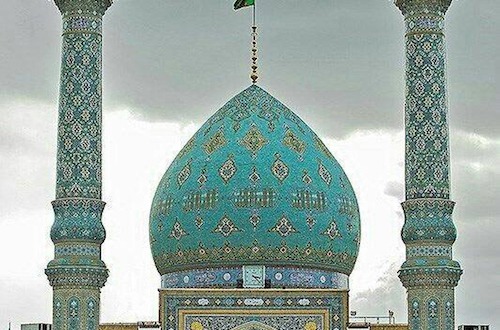 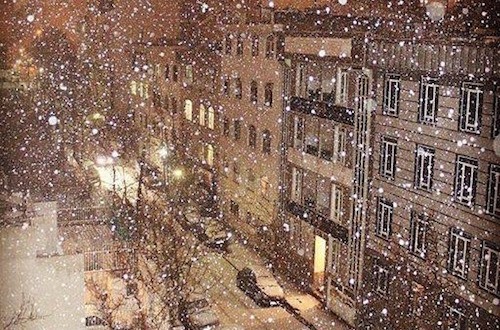