Qatar is an independent emirate in the Middle East, encompassing the Qatar peninsula on the Eastern coast of Saudi Arabia. Its capital is Doha. Qatar is perhaps most well known around the world for its massive oil reserves and its affluent citizens, who enjoy one of the highest GDPs on the planet. Interestingly, the population is far from homogenous: according to a study in 1983, only 20% of the population was of Qatari origins. The rest were of Saudi, Pakistani and Iranian descent. Although it is not a place of exceptional natural beauty, its beautifully sloped —and seemingly endless— sand dunes, offer exciting off-road opportunities for racing enthusiasts. Also, since Qatar is surrounded by sea, many are drawn to the rich variety of waterspouts that are being offered to tourists. However touristic it may appear, Qatar may not be the friendliest of places for western women, who may be harassed on the street, or LGBT visitors, as homosexuality in Qatar is illegal. The currency of the country is the Qatari riyal. 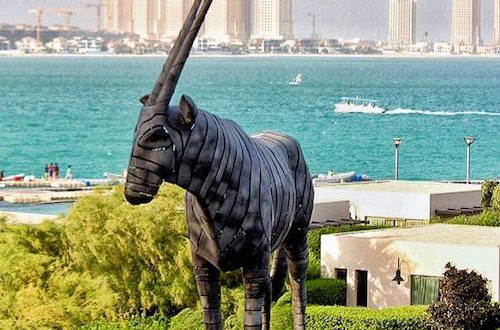 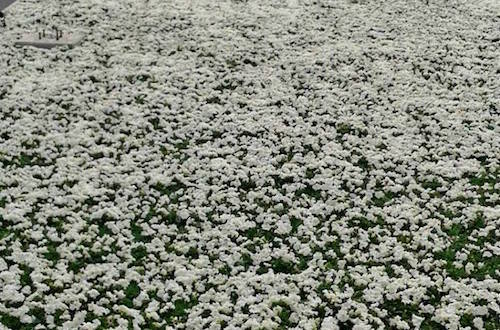 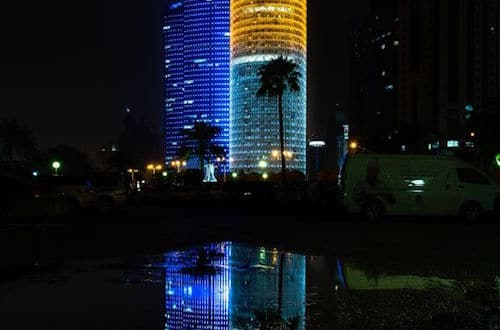