Click Here To View All The Cities In Китай

The People’s Republic of China (PRC) is a one-party state governed by the Communist Party of China. PRC, which is located in East Asia, was founded 1st October 1949 and covered 9.6 million square kilometres making it the fourth largest county in the world. China also boarders 14 other countries which is means it has more neighbours than any other nation. The capital of China is Beijing and Shanghai is the most inhabited city. Modern Standard Mandarin is the country’s official language and more than 1.3 billion people live in China. The country’s currency is the Renminbi (CNY). In 1997, the United Kingdom returned ownership of Hong Kong to China and in 1999 Portugal returned Macao, however, today these countries remain largely autonomous. PRC claims ownership of Taiwan although China has no actual control over Taiwan which operates under a completely different political system known as the Republic of China (Taiwan). Many species of animals can be found in China including tapir, Leopard cat, bamboo rat, camel, moose, Asian black bear and the rare panda. The Chines invented papermaking, gunpowder, the compass and printing. 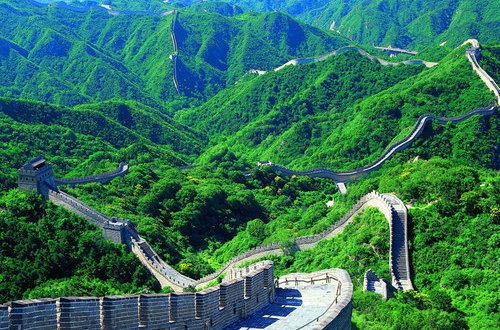 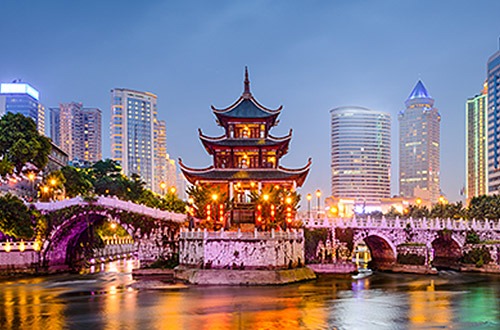