Laos, officially known as the Lao People's Democratic Republic (Lao PDR), is one of the poorest nations in Southeast Asia. A mountainous and landlocked country, Laos borders with Vietnam to the east, Cambodia to the south, Thailand to the west, and Myanmar and China to the north. Its capital is Vientiane. While nearby Thailand, Vietnam and Cambodia have a developed tourist economy, Laos has strangely been forgotten. A situation which is changing fast however, with tourism being the most quickly developing sector in Laos, with an increasing number of tourists visiting it every year. Squeezed between its vastly larger neighbours, Laos was often the target of imperialist attacks. It was created as an entity in 1353, when warlord Fa Ngum became the king of the self proclaimed kingdom of Lane Xang. The Lao currency is the kip. 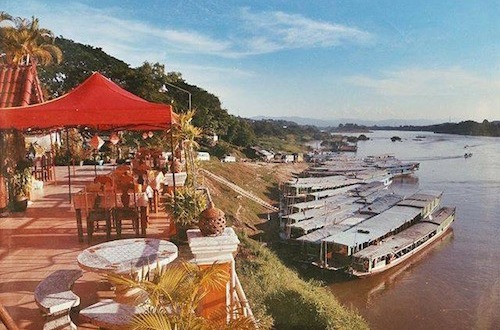 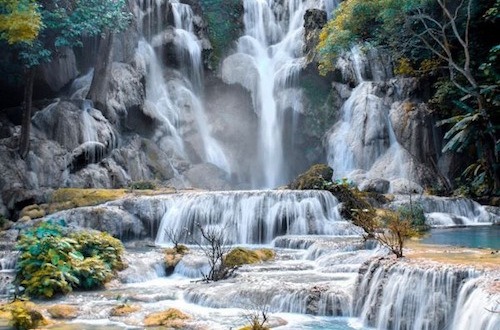 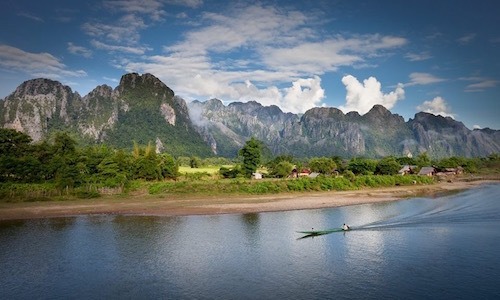