Nepal is a landlocked country in Southern Asia, between the Tibet autonomous region of China and India. It contains 9 of the world's 10 highest peaks, including Mount Everest. Nepal declared independence on 2008, after years of being an enclave of its more powerful neighbours. Its capital is Kathmandu. The origins of the name of the country are lost in time. Some legends say that a Hindu sage named "Ne" established himself in the valley of Kathmandu in prehistoric times and that the word "Nepal" came into existence as the place was protected ("pala" in Pali) by the sage "Ne". However Nepal got its name, it is arguably one of the most exciting places on the planet. The dramatic, mountainous landscape and diverse, exotic cultures make Nepal a much sought after tourist destination. However, growth in tourism has been hindered by political strife and lack of infrastructure. However, such is the beauty of Nepal, that many tourist overlook these problems: in 2012 the number of international tourists visiting Nepal was 598,204. The tourism sector contributed nearly 3% of national GDP in 2012 and is the second-biggest foreign income earner after remittances. The national currency is the Nepalese Rupee. 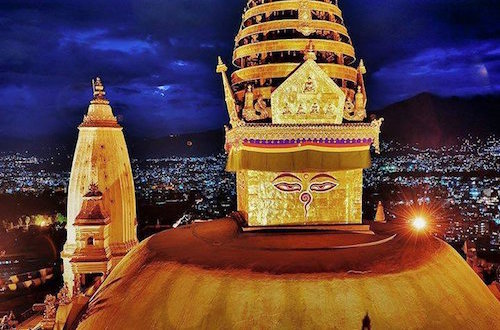 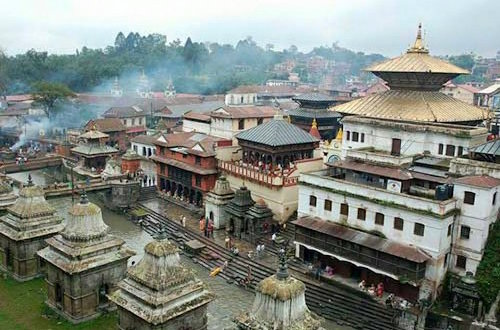 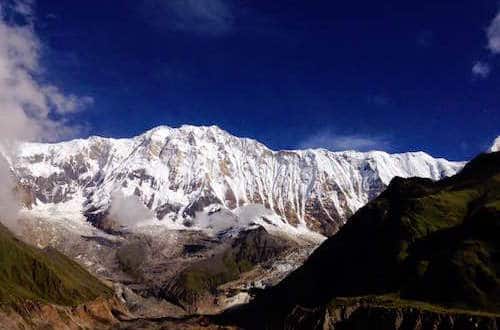