Pakistan is a large country in South Asia. Located along the Arabian Sea, it is surrounded by Afghanistan to the west and northwest, Iran to the southwest, India to the east, and China to the northeast. It is located along some of the most famous ancient trade routes of the Khyber and Bolan, which strides between Central Asia and South Asia. Its capital is Islamabad. The history of Pakistan goes all the way back to the beginning of human civilization in South Asia. Pakistan is home to the Indus Valley civilisation, which is amongst the oldest in the world. Pakistan is unique among Muslim countries, as it is the only country to have been created in the name of Islam. As a result of the Pakistan Movement led by Muhammad Ali Jinnah and the subcontinent's struggle for independence, Pakistan was created in 1947 as an independent nation for Muslims from the regions in the east and west of the Subcontinent where there was a Muslim majority. Pakistan is unsurprisingly, one of the biggest Muslim countries in the world. Pakistan’s size and location means that it is one of those few countries in the world which has every kind of geological structure. It has the sea, desert (Sindh & Punjab), green mountains (North West Province), dry mountains (Balochistan), mountains covered with ice, rivers, rich land to cultivate (Punjab & Sindh), water resources, water falls, forests etc. Khyber Pakhtunkhwa and Gilgit-Baltistan contain the mountain ranges of the Himalayas, the Karakoram, and the Hindu Kush. Pakistan's highest point is K2, at 8,611m which is the second highest peak in the world. The official currency is the Pakistani rupee. 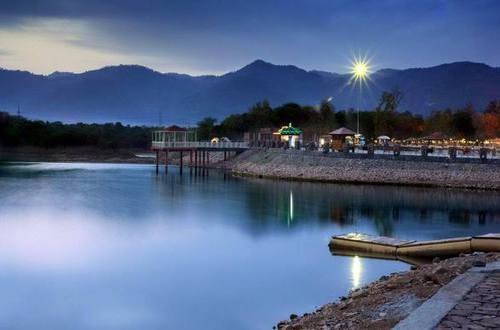 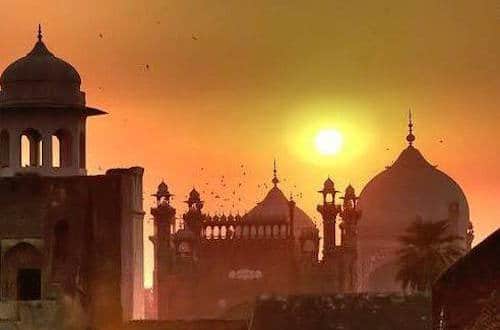