Click Here To View All The Cities In Таиланд

The Kingdom of Thailand is a country in Southeast Asia, bordering Laos and Cambodia to the east, the Gulf of Thailand and Malaysia to the south, the Andaman Sea and Myanmar to the west. Bangkok is the capital and most populous city of Thailand. Thailand is also known as Siam, which was the official name of the country until May 11, 1949. The word Thai (ไทย, IPA: tʰai, Prof. Thai) means "freedom" in the Thai language. It is also the name of the Thai people - leading some inhabitants, particularly the quite large Chinese minority, continue to use the name Siam. The origin of Thailand are traditionally tied to the short-lived Kingdom Souchotai founded in 1238, and the largest Ayutthaya Kingdom, founded in the mid 14th century. The Thai culture was greatly influenced by China and India. Contact with various European powers began in the 16th century but despite continued pressure, Thailand is the only Southeast Asian country that is not occupied by any European power, though Western influence, including the threat of war, led to many reforms in the 19th century and major concessions to British commercial interests (in this sense many historians include Thailand in the "informal British Empire") The Muay Thai or Thai boxing, is the national sport in Thailand and its native martial art. It became popular all over the world in the 90s. Similar martial art styles exist in other southeast Asian countries. The standard greeting in Thailand is a gesture reminiscent of prayer, called Wai (wai). Taboos include the head touch or hint on foot, since the head is considered the highest and leg lower part of the body. For one to walk over someone, or over food, is considered an insult. Books and other documents are considered the most respected material objects - therefore one should not push a book (to give) on a table or leave it on the floor. The Thai cuisine blends five fundamental tastes: sweet, spicy, sour, bitter and salty. The official currency is Baht (฿) (THB). 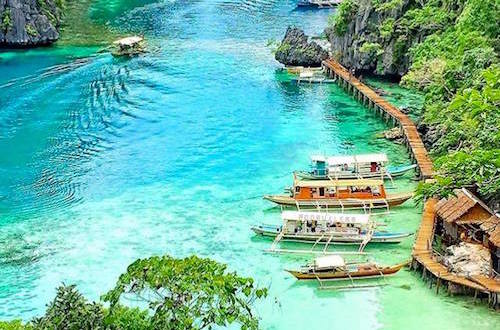 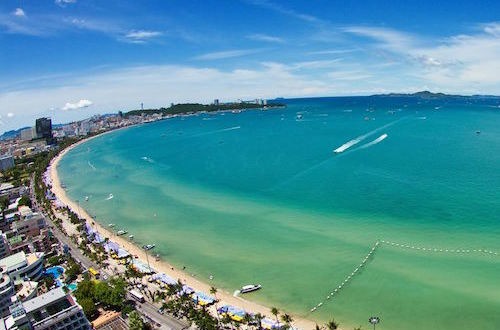 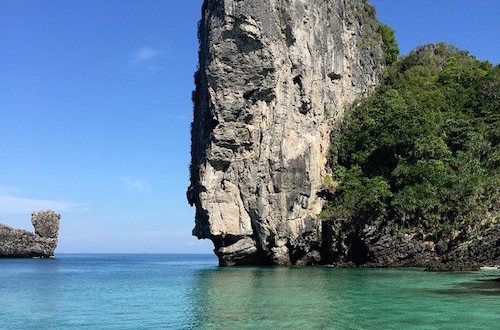