The Philippines is an island nation, located in an archipelago in South-East Asia. The country consists of more than seven thousand islands located between the Philippine Sea and the South China Sea at the very eastern edge of Asia. The capital of the Philippines is Manila. The Philippines' is located on the Pacific "Ring of Fire" and close to the equator. This makes it very prone to earthquakes and typhoons, which hit the islands more often than not. Not all aspects of this are negative though: its location also endows it with abundant natural resources and some of the world's greatest biodiversity, that makes up for the geographical instability. The Philippines has an area of approximately 300,000 square kilometres (115,831 sq mi), and a population of more than 100 million. It has the fastest growth rate than any other east Asian country. It is the seventh-most populated country in Asia and the 12th most populated country in the world. Filipinos are also one of the planet largest diasporas, with an additional 12 million nationals living and working overseas. The Philippines is famous for its wonderful beaches, which are part of one of the world's longest coastlines. If a traveler were to spend a day in every island, it would take them about 20 years to do so. The country has a strong Catholic tradition that dates all the way back to the days of Spanish administration and it is Asia's largest Catholic country. The currency of the country is the Peso. 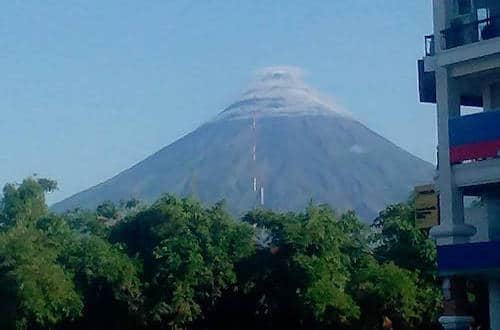 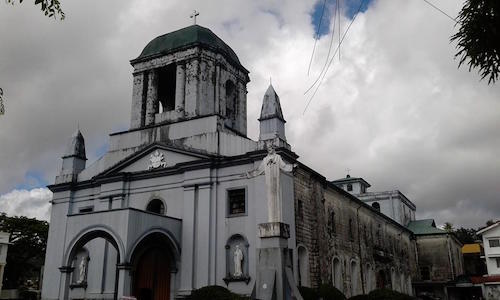 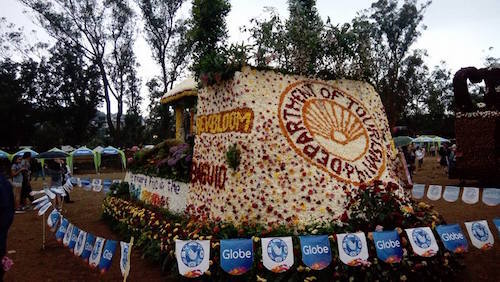