Sri Lanka, is an island country in South Asia near south-east India. Sri Lanka has maritime borders with India to the northwest and the Maldives to the southwest. It has two capitals: the administrative (Sri Jayawardenepura Kotte) and the commercial (Colombo) which is also its largest city. The country has been torn apart by a 30-year long civil war that ended only recently. Sri Lanka had more than 2.000 years of written history behind it, before it was occupied by the Portuguese and subsequently the Dutch in the 16th and 17th centuries respectively. The island was finally ceded to the British, from which it gained independence in 1948, under the name Ceylon. Its final name was changed in 1972. It enjoys a relative financial stability and its GDP is second only to the Maldives in the South Asian region. Industries like the production and export of tea, rubber, coffee, sugar and other commodities remain important, Sri Lanka has industrialised considerably and has a very active tourism sector. Sri Lanka is a tropical country, with dramatic changes to its climate from one part of the island to another. While in the central mountains the temperature is constantly around -20 to -5 degrees Celsius, the temperature in the dry zone increases by somewhat 40 degrees, reaching 30-35°C. The currency is the Sri Lankan rupee. 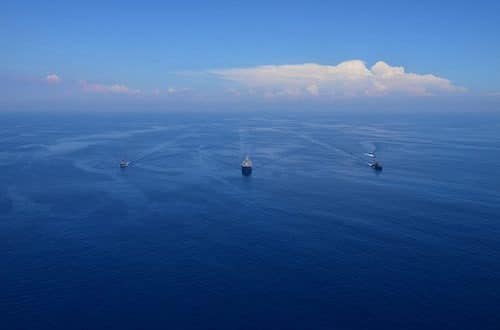 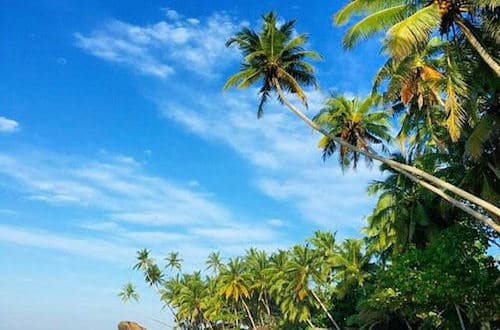 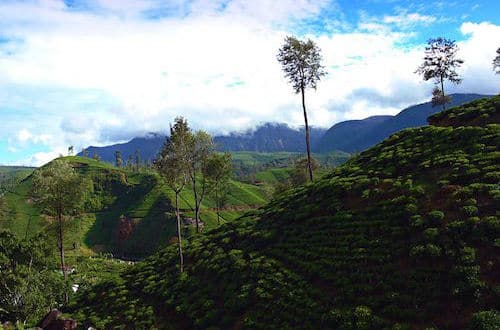