South Korea is a sovereign state in East Asia, and is the southernmost part of the Korean peninsula. It shares a border with North Korea. Its capital is Seoul. South Korea is one of the most urbanised countries on the planet (92%) and its citizens are mainly concentrated in modern high rises in the Seoul Capital Area, a vast metropolis with around 25 million residents. It is the world’s 6th leading global city with the fourth largest economy. The rest of the country is very mountainous, making it a very attractive destination for winter sport enthusiasts. Its rough and uneven topography played a very significant role in cultural terms as well, as Korea has a very distinct cultural identity, not sharing many elements with its much larger, imperialistic neighbours. The version of Confucianism followed by Koreans was even more strict than the Chinese, with a very rigid class system. Today, Korea is a super-modern society, with a well-developed artistic and media industry, which often surpasses Hollywood production values and revenue. The big cities of Korea are built with a very distinct and joyful architecture. Also, an interesting fact is that a very significant number of Christians and Buddhists live in Korea. The S.Korean currency is the Won. 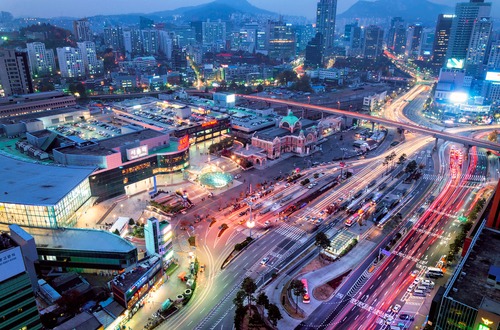 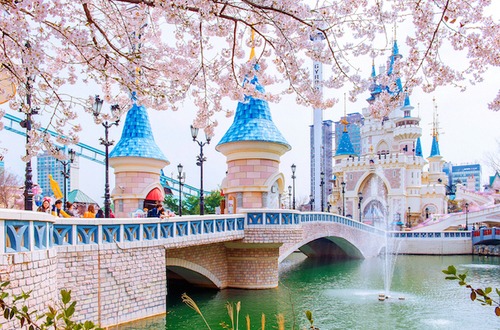