Your Current Local Time And Location

Not correct? click here to use your system location
Querying time server... 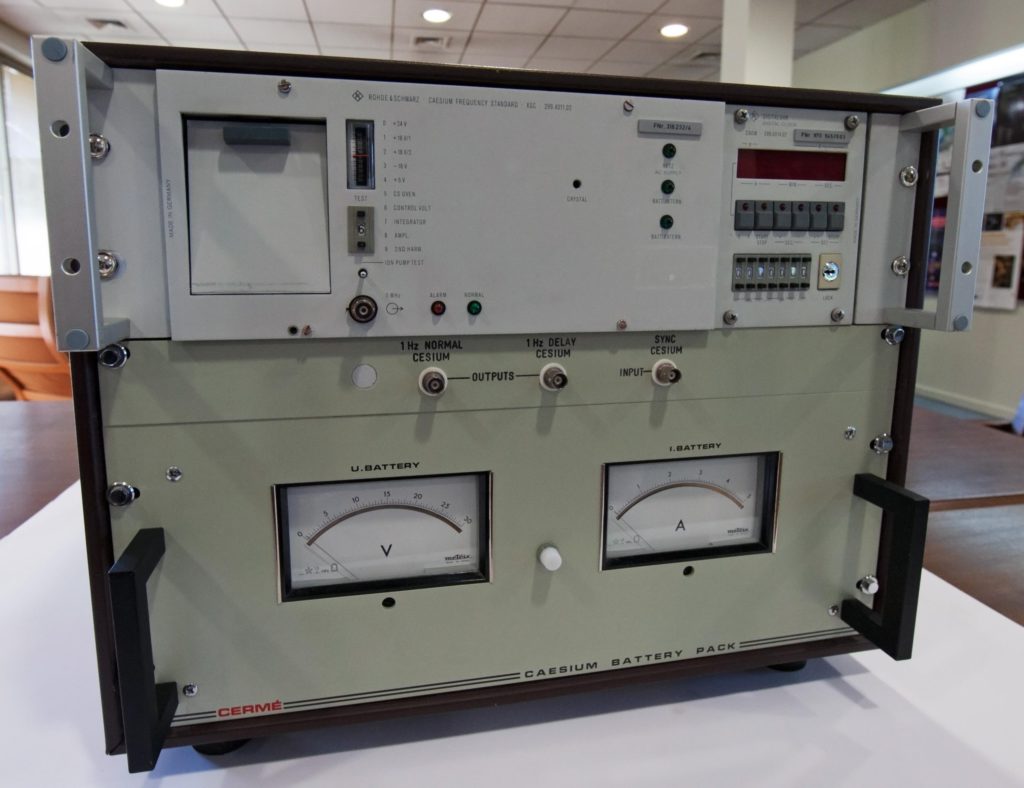 As technology advances and distances are eliminated, our lives are becoming much more fast paced. The need for accurate measurement of time is dire and Atomic Clocks solve this need with an error margin of 1 second to 100 million years.

Clocks, in general, are measuring the passage of time by counting the beat of a resonator — such as a pendulum, the oscillations of the power line or a quartz crystal. Its accuracy is measured by the accuracy of the resonator at a given frequency. However, while all of these resonators are more or less accurate, time can be subdivided almost infinitely. So, in a sense Atomic Clocks give the answer to the question “how accurate is accurate enough?”

Contrary to what you might initially believe, Atomic Clocks are not ticking bombs of nuclear destruction. They just use the resonance frequencies of atoms as a resonator (like the pendulum your grandma’s clock). But this is not the only reason Atomic Clocks are more reliable time keepers: the oscillations of the atomic nuclei are not subject to change according to factors such as power cuts, humidity or simple complacency, that would decrease the accuracy of normal clocks. Therefore, they can consistently keep track of time with a minuscule error margin.

While an Atomic Clock is not much use in organizing your appointments, its accuracy is paramount to systems such as mobile telephone, land line telephones, the internet, GPS, aviation programs, and digital television, where split-second precision can make the difference between failure and functionality.

GMT was abandoned as a standard because the Earth’s rotation is not precise and is not as exact as the atomic clocks used in the effort to keep time. Hence, leap seconds are added to keep UTC and the Earth’s rotation in line. Time in different time zones is calculated as an offset or difference from UTC and is expressed or written as UTC+ or UTC- the number of hours and minutes that makes the difference. Observations at the Royal Observatory in Greenwich halted in 1954 but it is still used, however, as the site that forms the basis for the coordinate system. Although GMT and UTC are fundamentally different they are often used interchangeably because they have the same time.