The natives call it Guahan and it is an island in the Northwest of the Pacific Ocean, about three-quarters of the way from Hawaii to the Philippines. It is the largest island in the archipelago of the Mariana Islands and it is not a sovereign state. Officially it is a territory of the USA and is part of the Commonwealth of the Northern Mariana Islands. Its capital is Hagatna. Unsurprisingly, Guam’s economy is largely dependent on the US and income from it totaled $1B as of 1998. In the last few decades, the island is experiencing a rapid growth in the tourism department. Guam is visited by more than a million tourists annually, the vast majority of which are Japanese. However, the island has opened up to people from other Asian countries as well, such as South Korea and China. Guam’s currency is the US dollar. 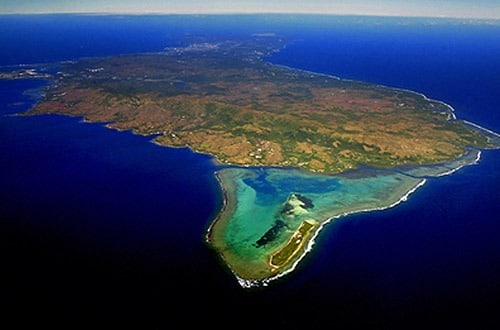 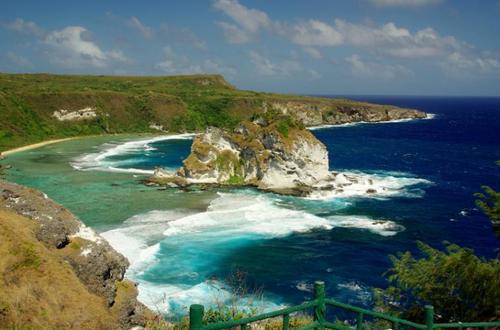