Albania, also known as the Republic of Albania, is a country located in Southeastern Europe. The capital of Albania is Tirana, it has a population of 2.9 million and the country’s spoken language is Albanian. More than half of all Albanians identify as being Muslim. The currency of this country is the Lek (ALL). Albania’s independence was declared in 1912 and recognized in 1913 following the collapse of the Ottoman Empire. Albania was transformed socially and politically during the communist era. The Republic of Albania was established in 1991. Today, sport is highly valued in Albanian culture and popular sports include football, basketball, tennis, volleyball and swimming. Albania relies heavily on tourism with more than 4 million visitors per year. 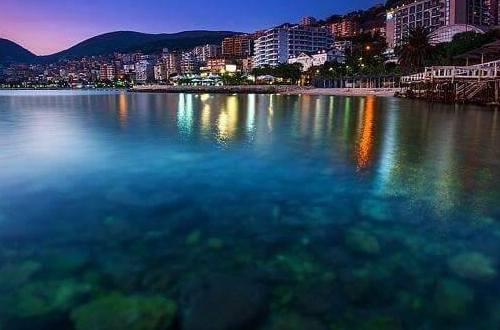 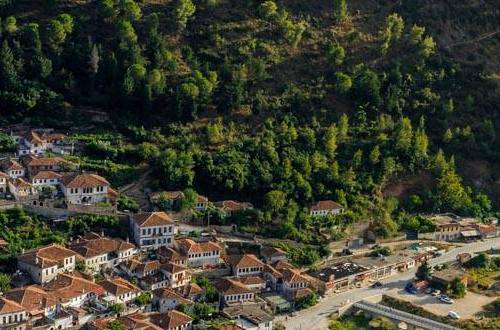 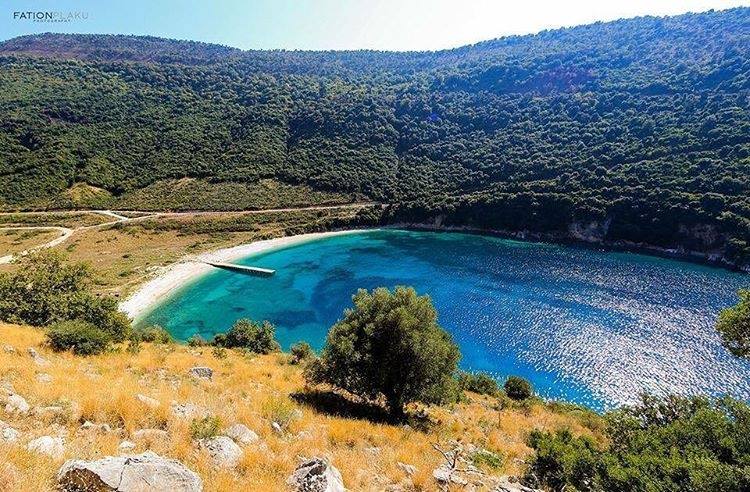