Click Here To View All The Cities In Испания

Spain is a very diverse country, which shares the Iberian Peninsula with Portugal at the western end of the Mediterranean Sea. It is the country with the second-largest number of UNESCO World Heritage Sites, after Italy, and the largest number of World Heritage Cities.Saying that Spain has everything would not be an exaggeration, as the country features a long and glorious past which has influenced the globe in a major way, a beautiful collection of cities and nature and some very friendly inhabitants. Spain is one of the most visited countries in the world and the reasons are fairly obvious. From Madrid, Spain’s industrious capital, to Barcelona, the youthful coastal town with the very distinct culture and the from the Islamic architecture of Andalusia to the Canary Islands, Spain ranks among the most interesting places on the planet. Spanish culture and architecture is a perfect amalgam of European and Islamic influences, which has shaped the cities of the South in a magnificent way. Al-Andalus (modern day Andalusia) was the centre of the Muslim world during Islam’s golden era. Once the centre of a vast colonial empire, Spain has in its turn influenced all of the South American continent, which for its most part, speaks Spanish as a native language. Different parts of Spain are divided into autonomous regions, which hold on strongly to their traditions and dialects, especially in the northeastern part of the Iberian peninsula. Spain uses the Euro as currency. 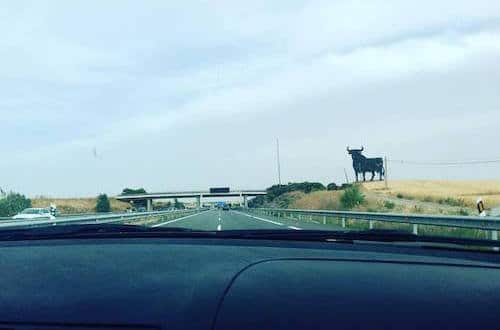 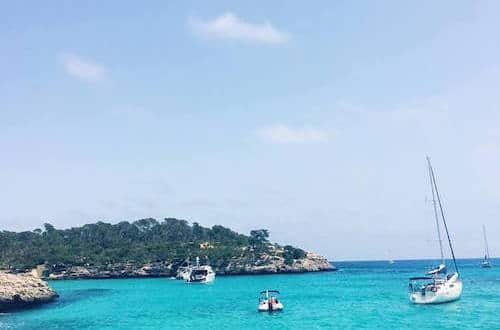