Click Here To View All The Cities In Италия

Italy is a country in Southern Europe. Together with Greece, it is acknowledged as the birthplace of Western culture. Its rich history throughout the ages, make it is also home to the largest number of UNESCO World Heritage Sites in the world. The capital of Italy, Rome, is one of the world’s most important cities and many world-famous works of art and monuments can be found there. Italy is, for the most part, a peninsula situated on the Mediterranean Sea, bordering France, Switzerland, Austria, and Slovenia in the north. Italy, is embraced by the Ligurian and the Tyrrhenian Seas to the west, the Mediterranean and Ionian Seas to the South, and the Adriatic Sea to the East. Italian is the official language spoken by the majority of the population, but Italian culture is all but unified. Travellers who visit the country will easily realise the very distinct contrast between the industrious and rich North and the more traditional and spontaneous southern part. There are several distinct Italian dialects depending on the region you're in. French is spoken in the northwest and German in the northeast. The geography of the Italian landscape is very diverse, but can be primarily described as mountainous, including the Alps and the Apennines sierras, that run through the vast majority of it. Two major islands are part of this country: Sardinia, which is an island off the west coast of Italy, and Sicily, at the southern tip. Apart from its rich history and incredible nature, Italy is also famous worldwide for its cuisine, fashion industry and its beautifully designed luxury sports cars and motorcycles. 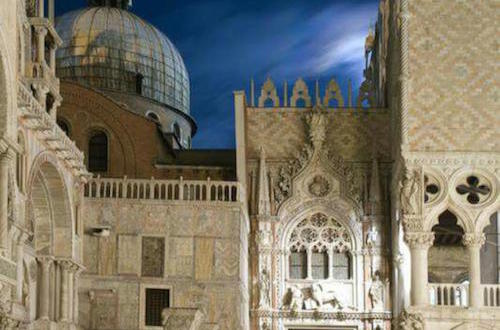 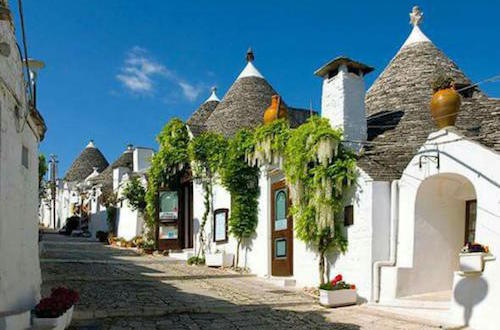 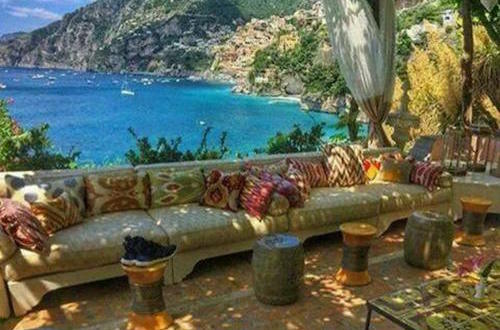