Latvia is a Baltic state in Northern Europe. Latvia is bordered by Estonia to the north, Lithuania to the south, Russia to the east, Belarus on the south east, and the Baltic Sea on the west. Its capital, Riga, its old city is a UNESCO World Heritage Site and also the country’s most famous tourist attraction. However, travellers visiting the country have also many other great places to see, both urban and rural. Tourists can also enjoy the unsurpassed beauty of Latvia's unspoilt sea coastline, which is approximately 500 km long and consists mainly of white, soft sandy beaches. Forests are also abundant in the mainland, offering many nature trails and nature parks. In fact, almost half of Latvia is covered with forests which teeming with wildlife. There are also many lakes in the Latgale region. Since the country stopped being a member of the Soviet Union, irresponsible industrial production stopped, rendering the place ecologically safe and clean. Latvia has a rich history as a trade spot since antiquity. The famous route from the Vikings to the Greeks’ mentioned in ancient chronicles stretched from Scandinavia through Latvian territory along the river Daugava to the Kievan Rus and Byzantine Empire, thus connecting the North with the South, facilitating the exchange of goods and ideas. The country uses the common European currency, the Euro. 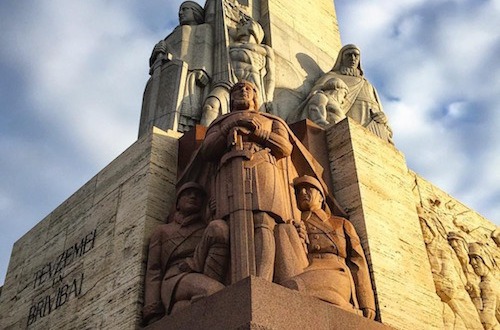 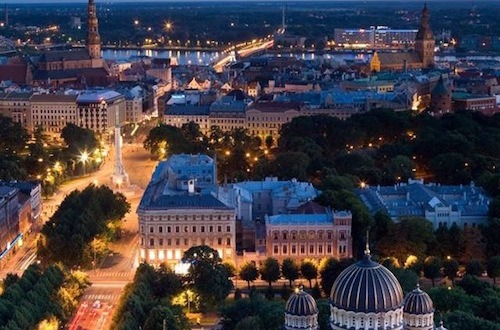