Lithuania is a Baltic country in Northern Europe. Its coastline opens up to the Baltic Sea in the west and is surrounded by Latvia to the north, Belarus to the east, Poland to the southwest, and Russia's exclave, the Kaliningrad Oblast, to the west. Its capital is Vilnius. Lithuania has joined the EU and NATO fairly recently (2004) in an attempt to shake of the damages inflicted by the oppressive Soviet regime. Although it is not often mentioned, Lithuania is the only Baltic country with more than eight hundred years of continuous presence in that particular area of Europe. Its name was first mentioned one thousand years ago, in 1009. Standing in a less than fortunate position, exactly at the line dividing the East from the West, Lithuania has given some impressive battles to ensure its independence and survival. And survive she did: in the Middle Ages, Lithuania was the largest and most prosperous state in the European continent. Lithuania was also an important scientific centre of Europe. The first university opened in Vilnius in 1579 and also set the standards for the modern legislative system of Europe. 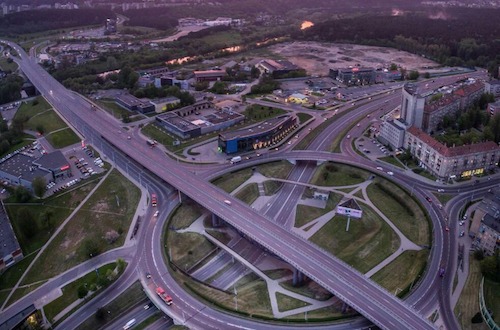 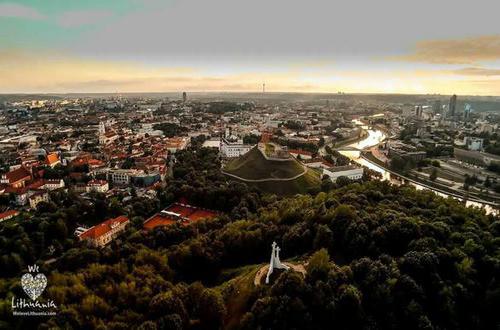 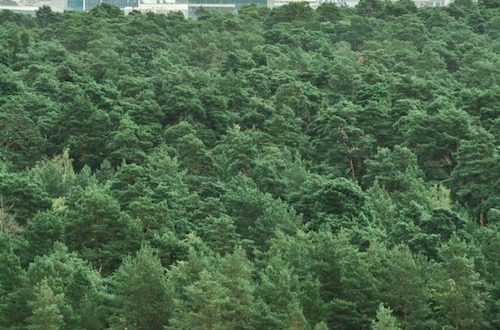