Portugal shares the Iberian peninsula at the south-western tip of Europe with Spain. Despite their geographical proximity, Portugal was always isolated from its strong neighbour. Instead, Portugal developed a rich, distinct culture and is nowadays famed for its vibrant cities and beautiful countryside. Its capital is Lisbon. Although it was once one of the poorest countries in Western Europe, the end of dictatorship and introduction of Democracy in 1974, as well as its incorporation into the European Union in 1986, has meant significantly increased prosperity. It may now be one of the best value destinations on the Continent. This is because the country offers outstanding landscape diversity, due to its North-South disposition along the western shore of the Iberian peninsula. Although Portugal was a small nation (at least in Europe) during the 900 years of its existence, its impact on the world’s history was crucial. During the 15th and 16th centuries Portugal practically initiated the age of discoveries, a major chapter in world history which led to the discovery of the New World — and subsequently colonialism. It established a sea route to India, and colonised areas in Africa (Angola, Mozambique, Cape Verde), South America (Brazil), Asia (Macau), and Oceania (East-Timor) creating a vast overseas empire. The Portuguese language is still spoken in these countries, a living testament of the Portuguese influence. In 1910, the monarchy was abolished and was succeeded by a fragile republic. However, it didn’t last long; soon thereafter, a military dictatorship was implemented, which lasted for 46 years and destroyed the country financially. In 1974, Portugal became a free democracy, and in 1986 it joined the current European Union, quickly approaching European standards of development. Portugal is part of the Eurozone and uses the Euro as currency. 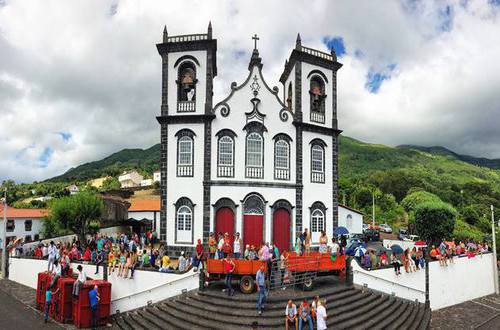 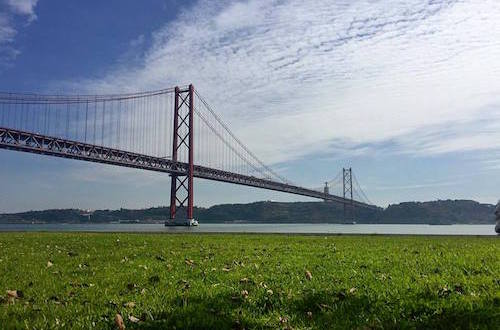 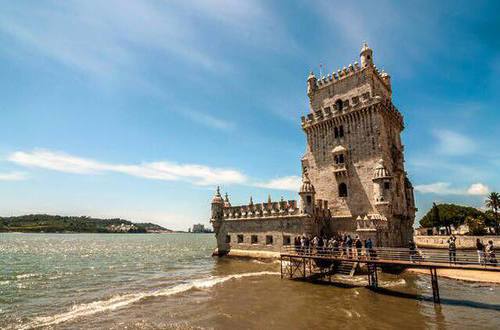