Romania is an independent republic in Southeast Europe and north of the Balkans. It borders the Black Sea in the East, Bulgaria in the South, Ukraine and Moldova on the North and Northeast, Hungary on the Northwest and Serbia on the West. Its capital is Bucharest. The famous birthplace of Count Dracula, this country is a very interesting mixture of rich cultural heritage and breathtaking mountainous landscapes. In Romania, visitors can experience all the excitement of a busy capital and historically significant cities, but also bask in the serenity of largely unspoiled countryside areas. As Romania is a massive country —it is, after all the 7th most populous member state of the EU— it is a place of massive contrast, mainly between the Western and the Eastern world. While it technically belongs to the Balkan peninsula, Romania has a very distinct cultural trace, that is very closely related to its Latin heritage. After all, the country still has very strong ties with France and Italy, with which they share a common culture. Its most famous landmark are arguably the Carpathian forests, where Vlad Tepes Dracula lived. The currency is the Romanian leu. 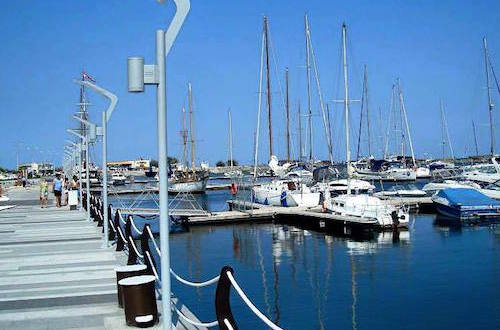 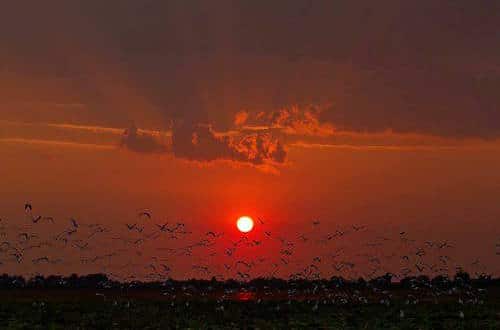 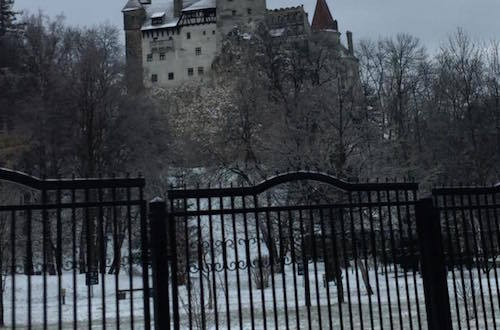