Finland is a Nordic country located in Northern Europe and is a member state of the European Union. Finland gained its independence from Russia in 1917. The country’s capital is Helsinki, its official languages are Finnish and Swedish and Finland has a population of 5.3 million people. The Euro (EUR) is the country’s currency. Finland is a First World country and is highly industrialized. The country’s most valued industrial products are electronics, paper and steel machines. The mobile phone company Nokia originated in Finland. Finland is also one of the least corrupt countries in the world. 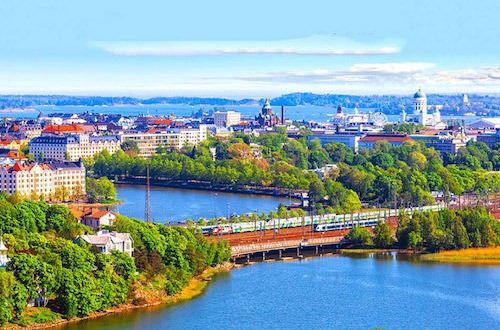 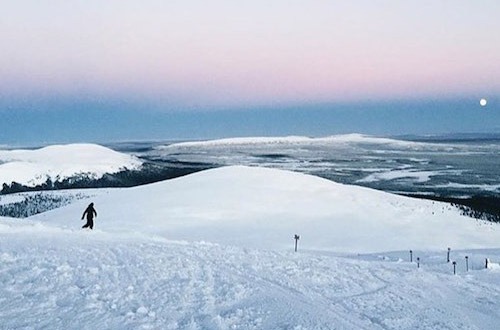 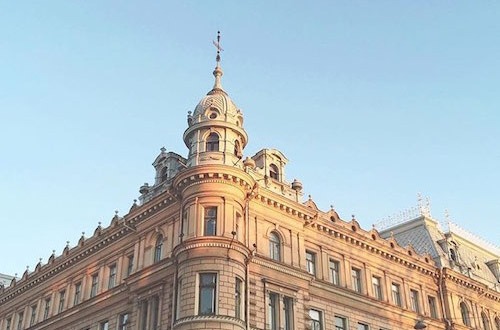