Belize, which is located in Central America, was once known as British Honduras but changed its name in 1973. Long before British colonization however, Belize was a part of the Mayan Empire. The capital of Belize is Belmopan, the official language is English (although many other regional languages are recognized) and the country has a population of just over 333,000. The currency used is the Belize dollar (BZD). 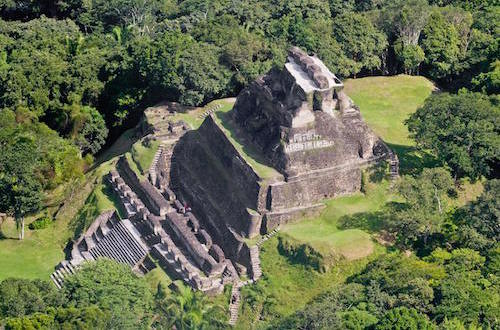 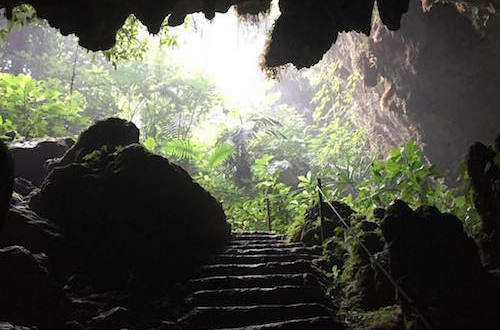