Haiti, also known as the Republic of Haiti, is a country located in the Caribbean island of Hispaniola. The country’s capital city is Port-au-Prince, its official languages are French and Haitian Creole, the main religion is Roman Catholicism and the population of Haiti is 9.7 million. Haiti is home to many mountains and forests and has a tropical climate. The country has many public holidays, the largest of which is Mardi Gras. The currency used in Haiti is the Gourde (HTD). 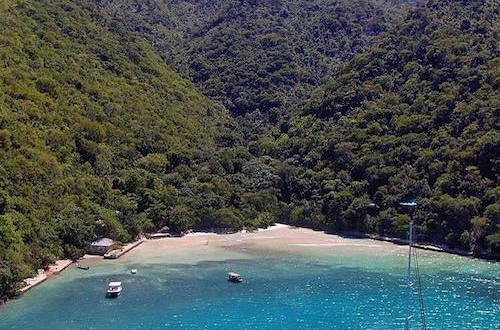 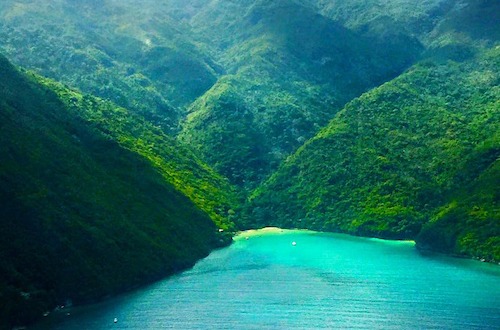