Cuba, located in the Caribbean Sea, is made up of Cuba island, which is the largest island, , the Isla de la Juventud island and several other smaller islands. The country’s capital city is Havana, the official language is Spanish and it is populated by approximately 11.2 million people. Christopher Columbus discovered the island of Cuba in 1492 and claimed it for Spain. Cuba was then a Spanish colony until the Spanish-America War of 1898 after which the island became a part of the United States. Cuba gained independence in 1902. The currency used in Cuba is the Cuban peso (CUP). In 1959, Fidel Castro and Che Guevara led guerrilla fighters into Cuba to overthrow the country’s dictator, Fulgencio Batista. This became the ‘Cuban Revolution’. Much to the dislike of the USA, Castro began making relations with the Soviet Union and attempted to close several American businesses. In 1961, Castro declared Cuba a socialist country. The US attempted to invade and regain control of Cuba but failed. From 1965 until the present day the Communist Party of Cuba has ruled the island. Cuba’s climate is warm and the island suffers from numerous hurricanes each year. 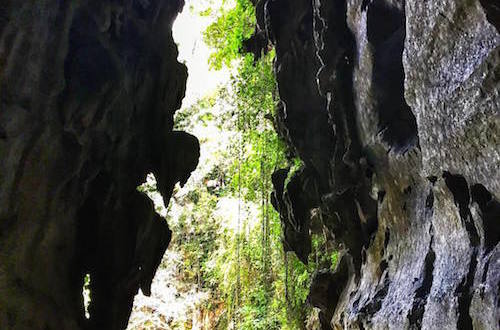 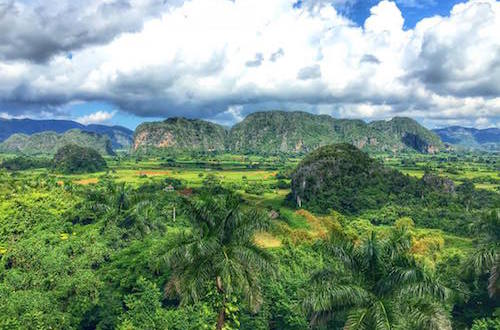 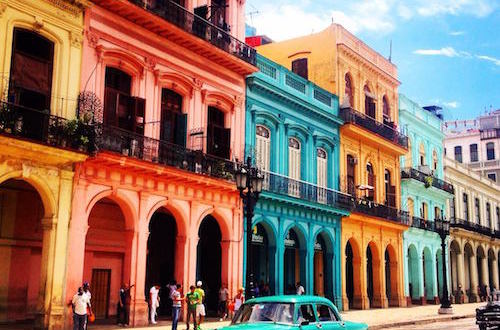