Jamaica is an island nation in the Caribbean, located to the south of Cuba and to the west of the island of Hispaniola. With 2.8 million people, Jamaica is the third most populous anglophone country in the Americas, after the United States and Canada. The capital of Jamaica is Kingston. As it is usually the case with former colonies of the Caribbean, Jamaicans are not part of a unified culture. There is a large population of Chinese and East Indians, Whites, Mulattoes and people of Syrian/Lebanese descent. Many of those people have intermixed throughout the generations. As a result, individuals on the island seldom belong to one racial group as mixed-race Jamaicans are the second largest racial group; the genetic roots of many people can be traced to origins that are not necessarily physically apparent. Christianity is the major religion in the island. Although famous as the birthplace of the reggae and cannabis culture, Jamaica’s resources also include coffee, papaya, bauxite, gypsum, limestone and sugar cane. English is Jamaica’s official language and as a result, all people can speak it. However, the Jamaican accent is distinctly thick and foreigners may have trouble understanding them because of this. Some Jamaicans speak a little bit of other popular languages such as Spanish. The currency of Jamaica is the Jamaican dollar JMD (locally symbolised as $, J$, JA$) 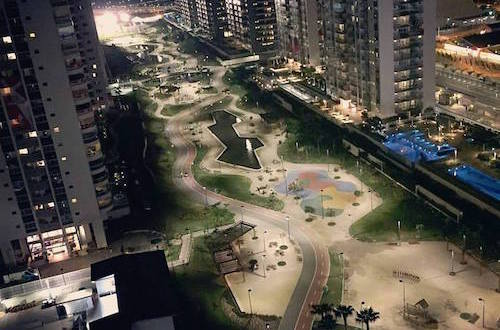 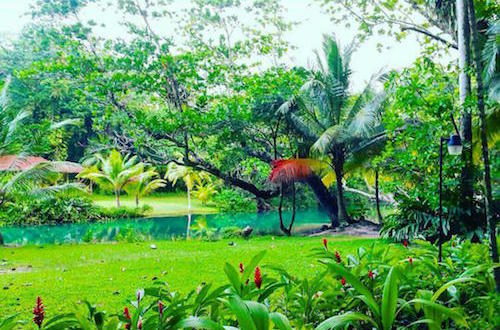