Egypt is located in the northeast of Africa. The country’s capital city is Cairo, its official language is Arabic, the major religion is Sunni Islam and Egypt has a population of more than 90 million people. The currency used in this country is the Egyptian pound (EGP). This captivating place is famous for its ancient monuments such as the Sphinx and the Pyramids. Many people around the world are fascinated by Egypt’s history and its ancient traditions such as mummification. Many stories in the Holy Bible take place in Egypt and it is written that Moses freed the slaves from Egypt. Ancient has also been the inspiration of many great Hollywood movies. There have been many famous people come from Egypt, including internationally acclaimed actor, Omar Sharif and four Nobel Prize winners. 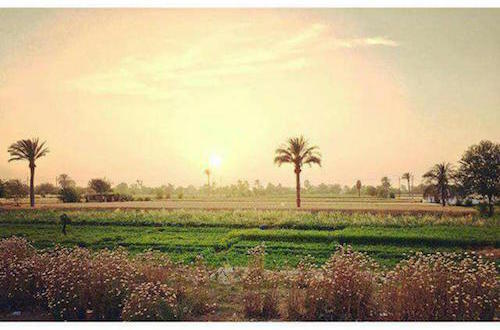 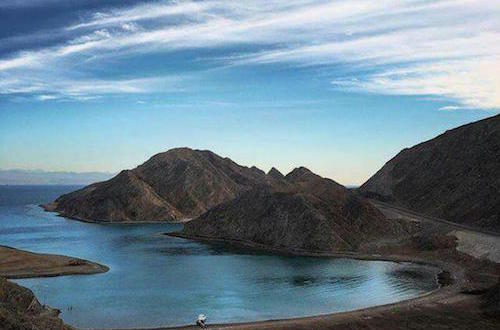