Mali is a country in West Africa in which you’ll find the Sahara desert, the Niger River and the Sénégal River. The country’s capital city is Bamako, it’s official language is French and it has a population of approximately 14 million people. The currency used in Mali is the West African CFA Franc (XOF). 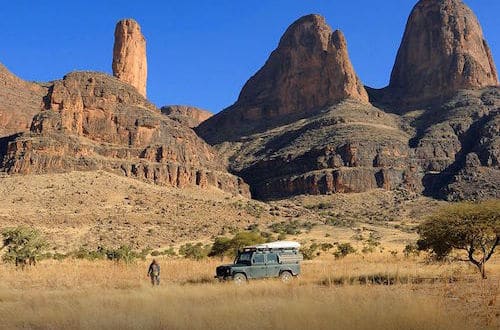 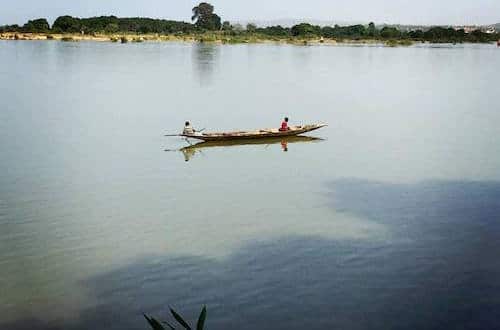 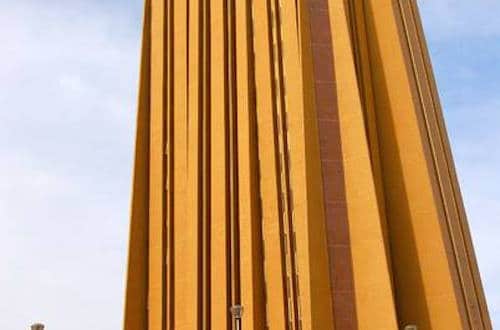