Nigeria is a country in equatorial West Africa. It is the continent's most populous nation. It has a southern coastline on the Gulf of Guinea, and has Benin to the west, Cameroon to the southeast, Chad to the northeast, and Niger to the north. Its capital is Abuja. Nigeria is the most populous country in Africa and the seventh most populous country in the world. It is the largest African oil producer and, since April 2014, the most affluent economy in Africa. Even though this is not usually the case for African countries, according to the World Bank, Nigeria has reached almost western levels of economical growth, with a relatively high GDP count. Although there are several languages spoken in Nigeria, the official language is English. However, the national lingua franca is Nigerian pidgin, an English-based creole language spoken by a whooping 75 million people as a second language and by 3-5 million people as a native language, mostly in the Niger Delta. The highest point in Nigeria is Chappal Waddi at 2,419 m (7,936 ft). The main rivers are the Niger and the Benue, which converge and empty into the famous Niger Delta, one of the world biggest deltas. The currency is the Naira. 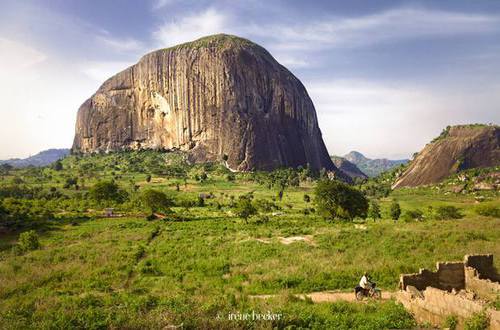 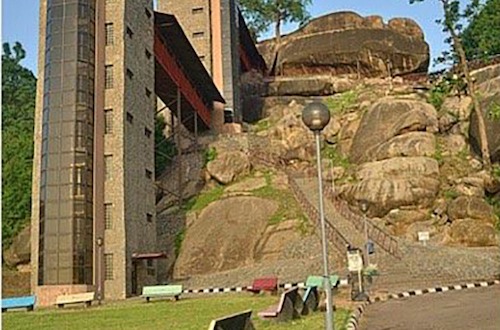 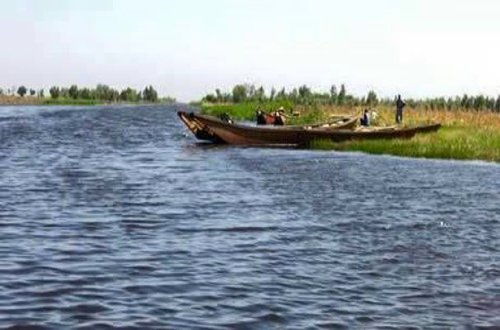