Sudan is a country in north-east Africa. Bordered by Egypt to the north, the Red Sea, Eritrea, and Ethiopia to the east, South Sudan to the south, the Central African Republic to the southwest, Chad to the west and Libya to the northwest, it is the third largest country in Africa. It is transversed by the Nile, which divides the country into two distinct parts. The capital, Khartoum, is located exactly in the middle of the country. Colonial powers have left yet another painful mark of their existence in Sudan, where civil wars have been raging on for more than 40 years. The imperial division of Africa by the great powers did not take into account the sensitive politics of the countries in question. Unfortunately, Sudan was not at all homogenous and that led to years of armed conflicts between North and South Sudanese forces, that led to the secession of the latter. In fact, Sudan is extremely diverse, both in geographical, as well as in cultural terms. While the majority of the population is Muslim, there is still a significant portion of people who are Christian and Animist. Official languages include Arabic and English. Sudan uses the pound as a local currency. 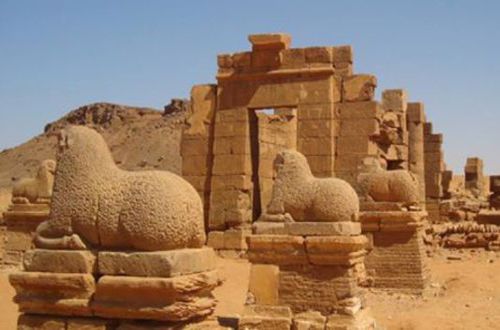 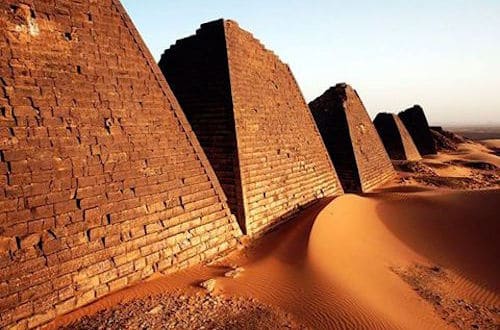 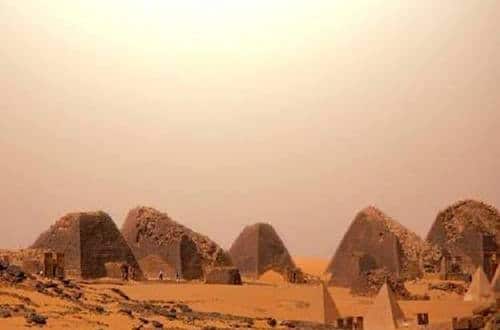