Brazil, also known as the Federative Republic of Brazil, is located in South America and is the fifth largest country in the world. The capital of Brazil is Brasília, its official language is Portuguese and it has a population of over 204 million people. The country’s currency is the Real (BRL). The world’s largest rainforest is located in Brazil; the Amazon Rainforest. This forest makes up 40 per cent of the country’s land but in addition to its rain forest, Brazil also has other types of land such as savannah (cerrado) and a dry plant region (caatinga). In the city of Rio de Janeiro you’ll find one of the Seven Wonders of the World; Christ the Redeemer, or, Cristo Redentor. Brazil has the largest economy in Latin America. 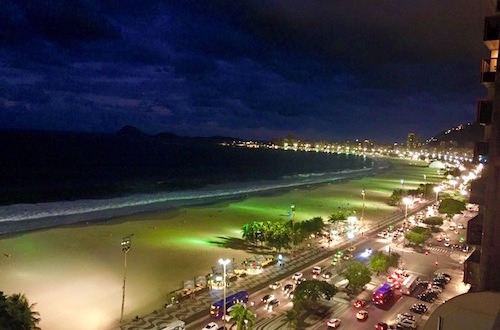 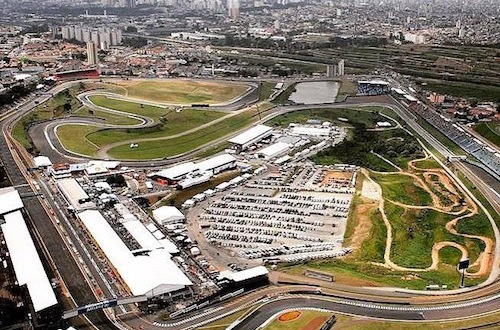