Guyana, also known as the Co-operative Republic of Guyana is former British colony located in South America and is one of the world’s most sparsely populated countries. The country’s capital city is Georgetown, its official language is English (although many other languages are recognised including Portuguese, Hindi and Spanish) and the population is 753,000. Guyana has the highest suicide rate per capita in the world. The currency used in Guyana is the Guyanese dollar (GYD). 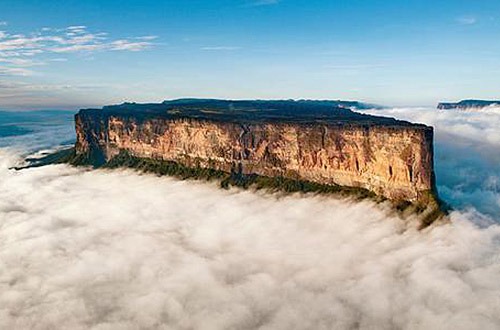 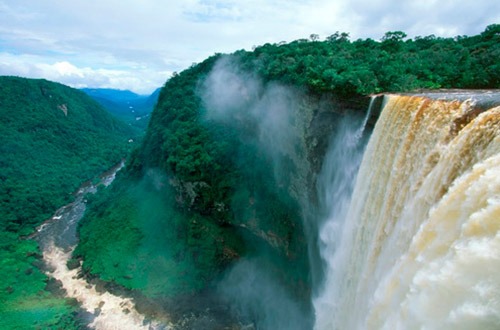