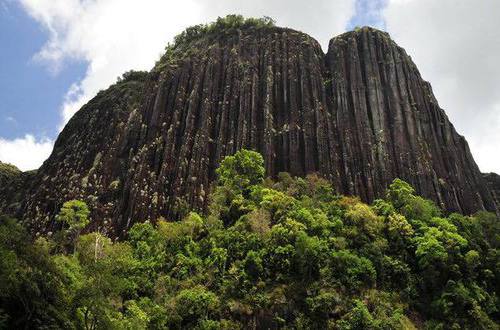 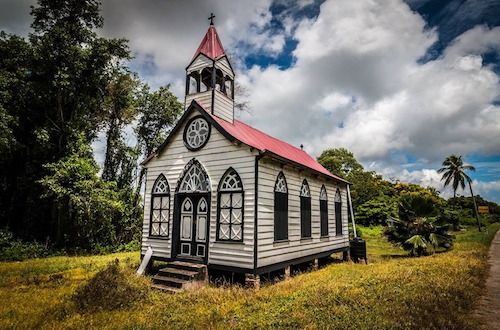 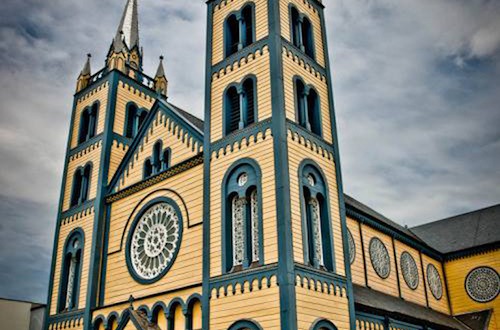 Suriname is a sovereign state on the northeastern Atlantic coast of South America. It is bordered by French Guiana to the east, Guyana to the west and Brazil to the south. Its capital is Paramaribo. It is the smallest independent nation on South America. Suriname was granted independence from the Dutch in 1975 and a military regime was quick to overthrow the democratically elected government and declared a socialist republic. After a period of political strife, democracy was restored in 1991.
Although it doesn’t belong in the region, Suriname shares a lot of common cultural traits with Caribbean nations and is part of the Caribbean community. Dutch remains the official language of the country, but almost all of the population uses Sranan, an English-based creole language, in everyday communication. The population of Suriname features a large number of ethnic, religious and linguistic groups, who come from a variety of cultural backgrounds. From East Indians to Africans and Chinese, people from all over the world have somehow made this tiny nation home.
The currency of Suriname is the Surin