Cambodia, also known as Kampuchea or the Kingdom of Cambodia, is located in Southeast Asia. The country’s capital city is Phnom Penh, its official language is Khmer and it has a population of 14.8 million people. The currency used in Cambodia is the Riel (KHR) although the USD is more commonly used in the country. Cambodia is home to the ancient temples of the Angkor civilization which are a popular tourist destination for thousands of travellers each year. Angkor Wat, which is one of the Hindu/Buddhist temples is the largest religious structure in the world. Angkor has been used as a setting for various Hollywood movies including Apocalypse Now (1979) and Tomb Raider (2001). The people of Cambodia suffered an enormous genocide under the rule of the Khmer Rouge in which millions of people were killed in "Killing Fields". The country is still recovering from this travesty. 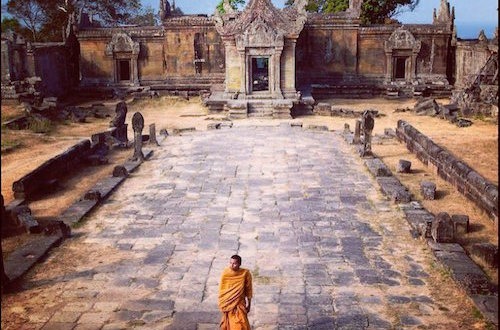 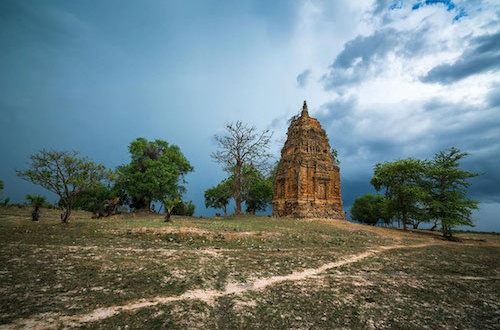 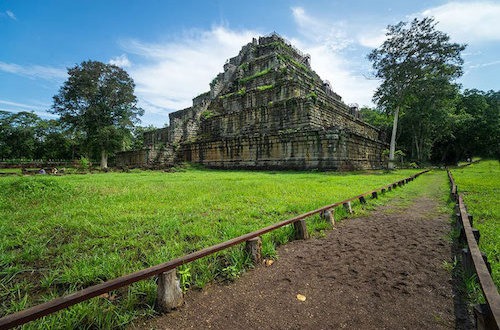