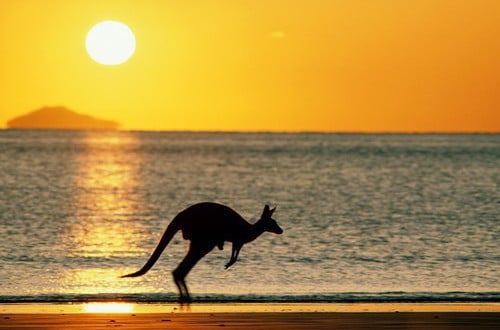 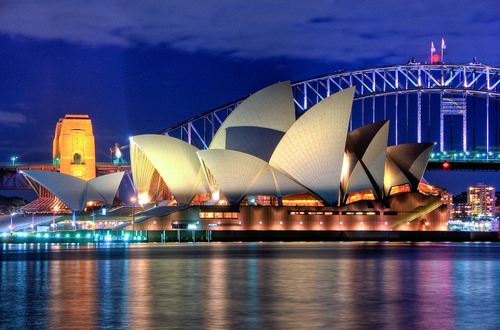 Australia, officially the Commonwealth of Australia, is located between the Pacific Ocean and the Indian Ocean in the Southern hemisphere. The capital city of Australia is Canberra, its official language is English and it has a population of 23 to 24 million. 80 per cent of Australia’s resident live on its east coast and roughly 60 per cent live in and around Sydney, Melbourne, Brisbane, Perth and Adelaide. The country’s currency is the Australian Dollar (AUD). The country is known for its wool production as well as its mining. Sport is a very important part of Australian culture with almost one quarter of all its people over the age of 15 taking part in some type of sport. Australia is recognised internationally for having strong teams in cricket, rugby, hockey, netball, rowing, cycling and swimming.