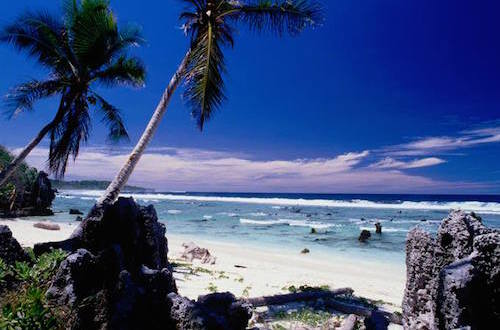 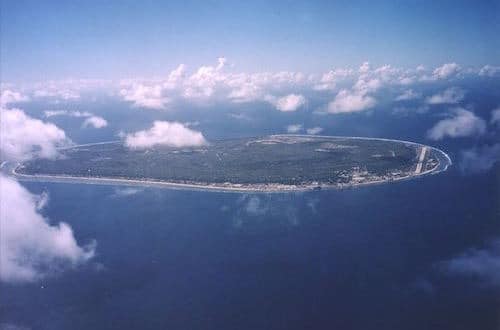 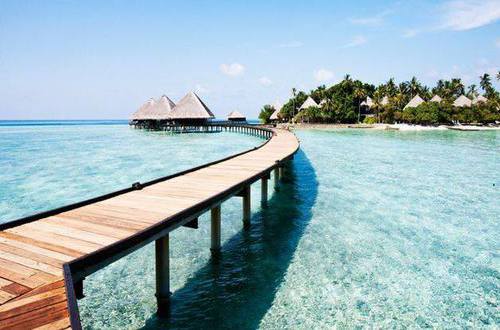 Nauru is a small island in the South Pacific Ocean, south of the Marshall Islands and is the world’s smallest independent republic. There is no capital city per se, but the government offices are located in the Yaren District. Although there are smaller island states in the area, they are all dependent territories of other countries. Hence, Nauru is officially the smallest independent nation on earth.
In the past, it was known as the “Island of Happiness”. First inhabited by Micronesians and Polynesians, Nauru was annexed by Germany in 1888. In 1900, Nauru’s phosphate deposits, which occupied about 90% of the island at the time, were discovered and began to be mined under a German-British consortium. After Nauru gained its independence in 1968, its mineral production gave the island a period of prosperity, which however ended abruptly in 1990, when the reserves were depleted.
There are a few beaches in Nauru, but it mostly is rocky and coral reefs surround the islands. Most of the interior of the island is worked-out mining land. There is a lagoon on the island, which is also the only body of water on the island.
Nauru uses the Australian dollar ($) as its national currency.