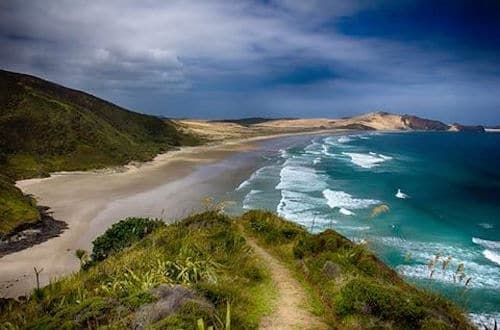 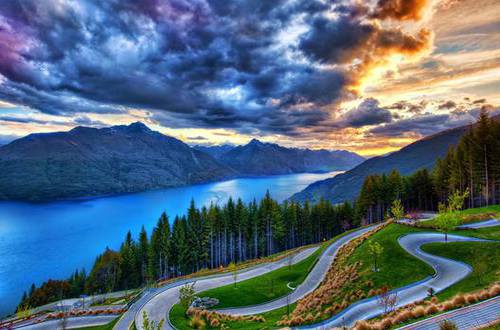 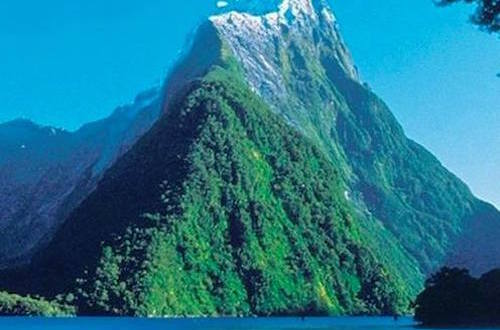 New Zealand is a country of remarkable and breathtaking natural beauty. Its rough mountains, vast pasture land, steep fiords, crystal clear lakes, twisting rivers and active volcanic zones, make it look like it escaped out of a fantasy book. That’s why it became an ideal location for the making of the famous Lord of the Rings trilogy. Its capital city is Wellington. Although New Zealand is very sparsely populated, it has a rather developed tourist sector and offers many thrilling activities to adventure seekers the world over. The trademark animal of the island, the flightless Kiwi bird, is indigenous to the area and can not be found anywhere else on the planet.
The indigenous Maori culture is still an important part in everyday life and the present day forms of the Maori everyday life is sanctioned by the government as a better way to understand New Zealand’s culture.
New Zealand is the fifth largest wholly island nation on earth, following Australia, Indonesia, Japan and the Philippines. However, NZ’s maritime Exclusive Economic Zone (EEZ) is fifteen times larger, being exceeded only by Australia in the preceding list.
The currency is the New Zealand Dollar.