Japan, known as Nihon or Nippon in Japanese, is a nation of islands in East Asia. The capital of Japan is Tokyo. Japan —or the "Land of the Rising Sun" as it is often called—, is a country where unparalleled technological progress, meets strong traditional family structures and a very visible culture that dates back to thousands of years. Westerners often have a hard time understanding Japan. At first sight, it can indeed seem full of contradictions: many Japanese corporations are the leaders of their industries, yet the financial news it present Japan like it is practically bankrupt. Larger cities look like they came out of a sci-fi movie, but decrepit wooden shacks can still be spotted next to glass fronted designer buildings. As stated above, Japan is a land combining tradition and modernity, and many traditional structures and practices are preserved. However, modern structures and practices will definitely be the largest part of what a visitor will experience in the country. Japan was the first Asian country to adapt western modernization, and the country is quick to embrace and reshape new technologies and aesthetics. Unlike many countries with strong ties to tradition, Japan does not feel a particular need to attack or remove older technologies, structures, or practices. Instead, it features the unique ability to layer new influences on top of older practices, creating a very interesting cultural amalgam. The currency of Japan is the Japanese yen. 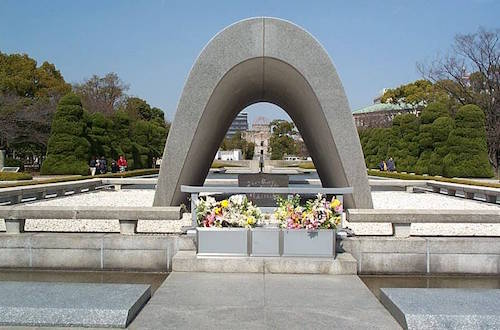 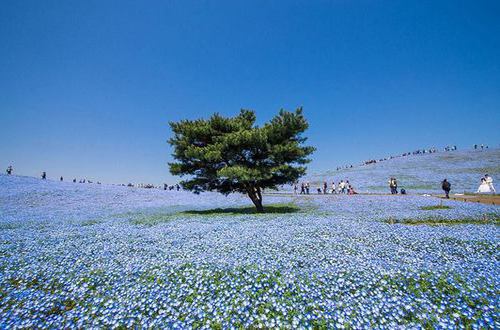 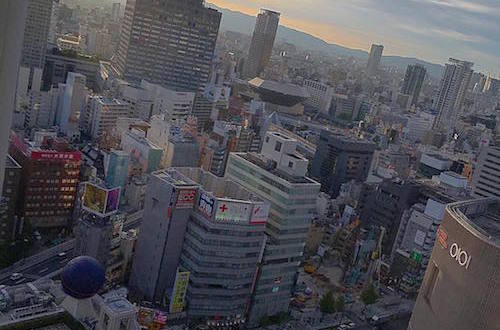