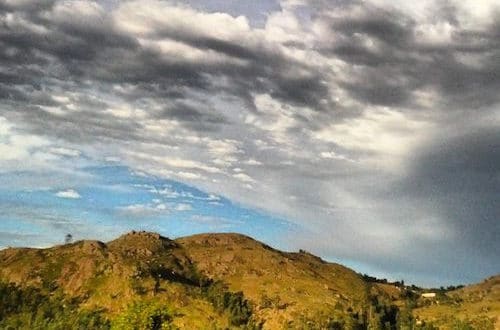 The Kingdom of Swaziland is a small country of South Africa, between South Africa and Mozambique. It has an area of 17. 363 square kilometers and a population of 1.304 million inhabitants, according to the average of the United Nations estimate for 2016. Its capital is Mbabane. The country got its name from Bantu tribe that settled there, their Zouazi. Besides ‘Swaziland’ the country is otherwise called ‘Souatini’ or ‘Ngkouani’.Swaziland is one of the poorest countries on the planet. It has a very low life expectancy, 52.57 years (est. 2015). In particular, men live 56.49 years and women 48.53 years . The rate of infection with the AIDS virus are among the highest in the world.
In April 2009 the EU included the country in the list of carriers banned from flying to the 27 Member States for security reasons. Driving is on the left and the roads are not protected by barbed wire, as in neighboring South Africa, so that drivers are regularly confronted with flocks grazing without human surveillance.
Finds indicate human presence in Swaziland since the early Stone Age about 200,000 years ago. Respectively prehistoric rock paintings dating from 25,000 years ago until the 19th century. The first inhabitants of the area were hunter gatherers Koisan, who were gradually replaced by Bantu tribes due to migration from areas of lakes north.
Swaziland’s currency, the lilangeni, is pegged to the South African rand.