Argentina, also known as the Argentine Republic, is located in South America by its neighbour Chile and is the eighth largest country in the world. The capital city of Argentina is Buenos Aires, its official language is Spanish, its primary religion is Roman Catholicism, the country has a population of over 43 million people. The currency used in Argentina is the Peso (ARS). Argentina was colonized by the Spanish in the 16th century. The fight for independence (1810-1818) was followed by a lengthy civil war until 1861, after which the country was reorganized as a federation of provinces. The country thereafter became very wealthy until the 20th century in which the country’s economy suffered due to political instability. Today, because of its market size and growing tech sector, Argentina is recognized as a high-income country. When it comes to food, Argentinians eat more red meat than any other county in the world, usually prepared on an Argentine barbeque (asado). Pato is the country’s national sport; a traditional horseback game which originated in the early 1600s although the most popular sport in Argentina is football. 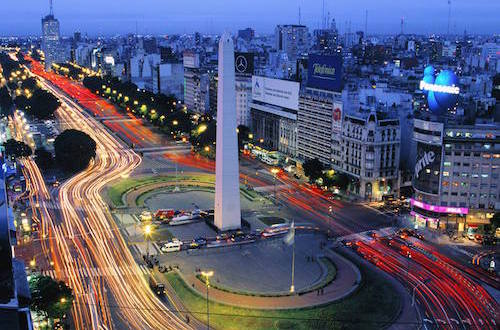 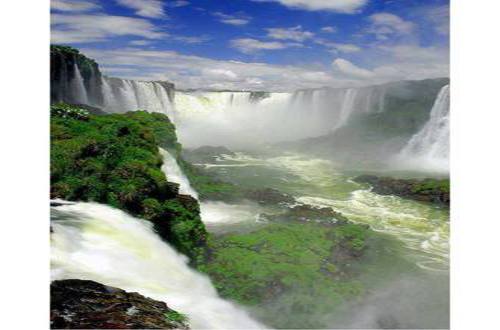 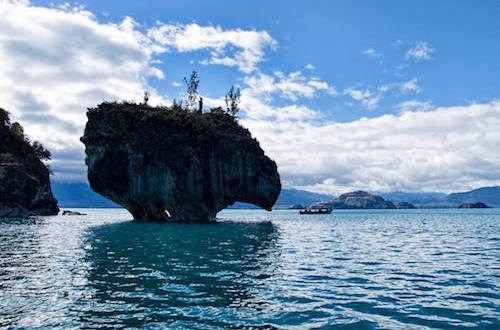