The Republic of Lebanon is a small Middle Eastern country with 3.7 million inhabitants. Its capital is Beirut. It has a long coastline on the eastern shore of the Mediterranean Sea and shares a long land border with its much larger neighbour Syria to the north and the east, a much shorter border with Israel to the south. Lebanon is a country with a long and rich history, which is visible everywhere in the country: Phoenician, Egyptian, Greek, Persian, Roman, Umayyad, Crusader, and Ottoman ruins are scattered across the country and the most important of them are easily accessible. Byblos, Beirut, and Sidon are among the oldest populated cities in the world. There are Roman baths in Beirut, as well as the Cardio Maximus - to name a few. Byblos is also full of ruins from the crusades. There are a lot of ancient mosques, synagogues, and churches in Lebanon. Before the Lebanese Civil war tore the country apart during 1975-1990, Lebanon experienced a period of world renowned prosperity. In the ‘60s, Lebanon was called "Switzerland of the East". Even after the war, efforts were made to restore the economy to its former state. Lebanon has the highest Human Development Index in the Arab world, excluding the oil-based economies of the Persian Gulf. The Lebanese currency is the Lebanese pound, abbreviated "LBP" or "Lebanese Lira" abbreviated "LL", which is the most common abbreviation. 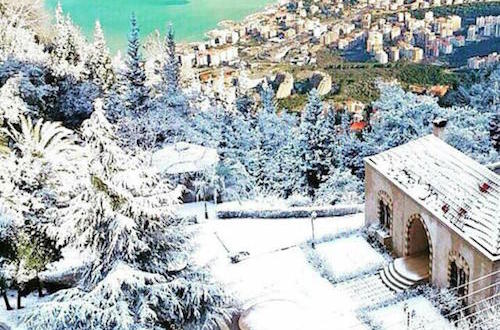 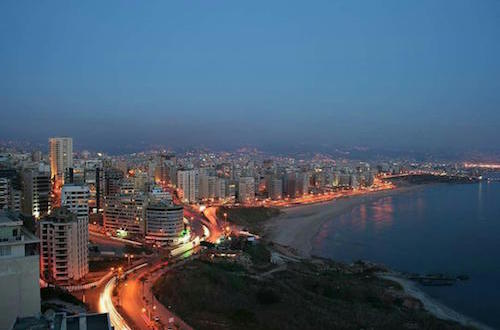