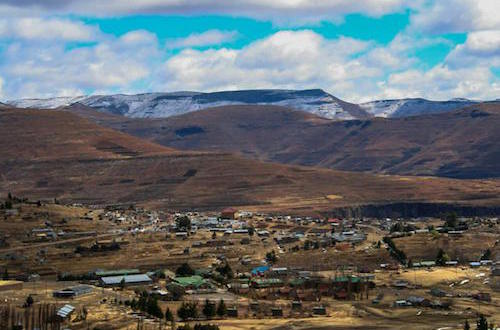 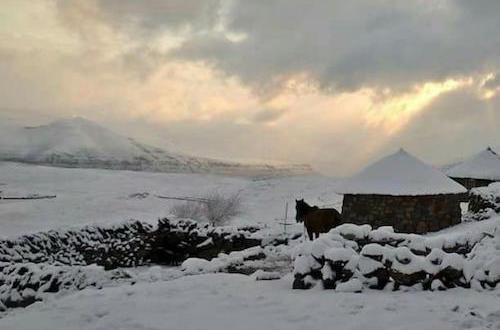 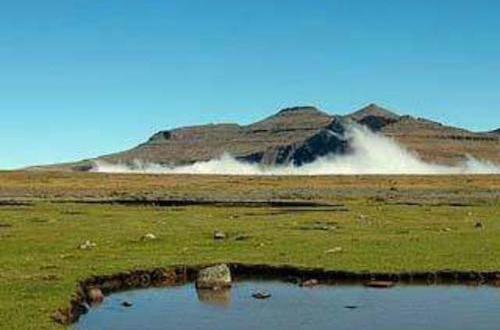 Lesotho is a small landlocked country, surrounded by South Africa. Known as the Kingdom in the Sky because of its high altitude, it has the highest lowest point of any country in the world (1400m) and is the only country in the world to be entirely above 1000m above sea level. Its capital is Maseru. Lesotho has almost 300 days of sunshine, with the rainy season extending from October to April in which Lesotho gets 70mm of rainfall, mostly during severe thunderstorms. Extensive snow falls are common in winter but it is not impossible to happen in any month on the high mountains.
The very concept behind the foundation of the Kingdom of Lesotho was the pursuit of peace. The people are friendly and welcoming and do not share the aggressive reputation of some of their neighbours. The people are especially grateful to Brits, whom they consider as liberators from the apartheid regime.
The currency of Lesotho is the Loti and the South African rand.