Bahrain, also known as the Kingdom of Bahrain is an island nation which is located in the Persian Gulf. Bahrain is connected to Saudi Arabia by the King Fahd Causeway which is located to the west. Currently under construction is the Qatar-Bahrain Friendship Bridge that will link the two countries. The capital of Bahrain is Manama, its official language is Arabic, the country’s official religion is Islam (Mostly Shi'a and Sunni Muslims) and Bahrain has a population of just over 1.2 million. In Bahrain the currency used is the Bahraini dinar (BHD). 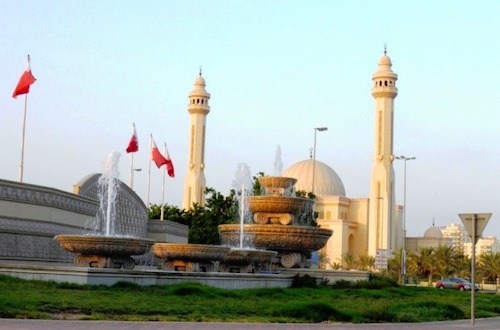 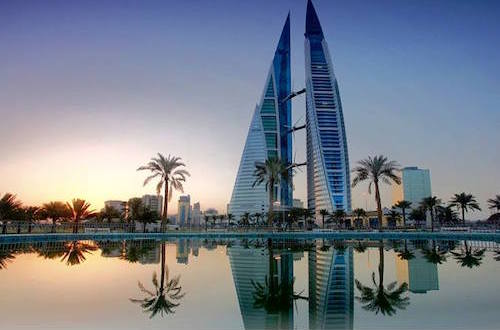 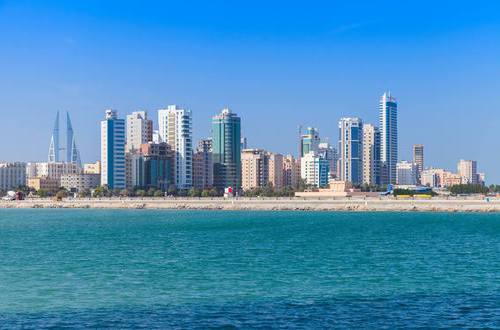