Bulgaria, also known as the Republic of Bulgaira, is located in Southeastern Europe. The country’s capital city is Sofia, its official language is Bulgarian, which is a Slavic language, and the country has a population of almost 7.4 million. Bulgaria is a member of the European Union and NATO. In recent years Bulgaria has gained popularity as a tourist destination. The currency used in Bulgaria is the Lev (BGN). 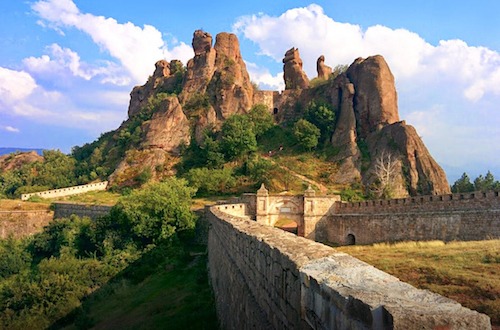 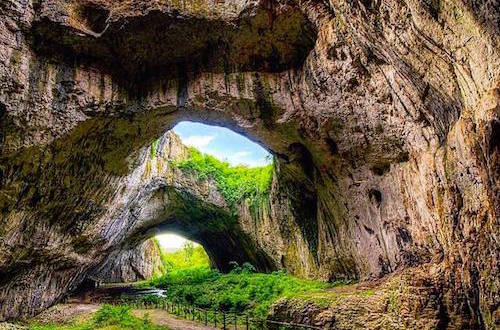 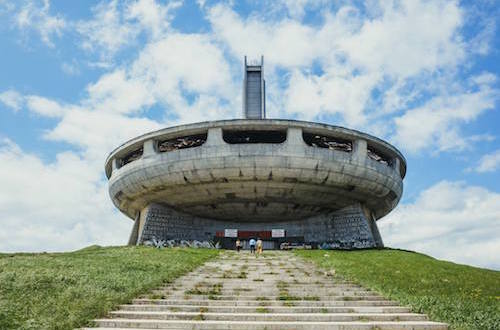