Germany, also known as the Federal Republic of Germany (or ‘Deutschland’ in German) is a country located in Central Europe. Before acquiring its current name, Germany was known as Germania and was a part of the Holy Roman Empire from 900 – 1806 A.D. Today, Germany is the second most popular choice for migrants, after the United States. The capital of Germany is Berlin, its official language is German and it has a population of just over 80 million. The currency used is the Euro (EUR). Between 1949 and 1990, Germany was divided into two countries; the Federal Republic of Germany (West Germany) and the German Democratic Republic (East Germany). In 1961, construction of a wall began to divide the two countries. Germany is remembered for its part is World Wars I and II and its dictator, Adolf Hitler. Those in support of Hitler were known as Nazis. 11 million people were killed in the Holocaust, 6 million of those were Jewish. Hitler killed himself shortly before German was defeated by the Allies in 1945. West Germany was a founding member of the European Union. Germans are known for their food (sausages) and beer. Germans are amongst the biggest beer drinkers in the world. 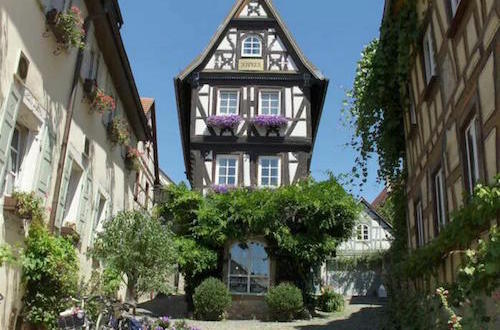 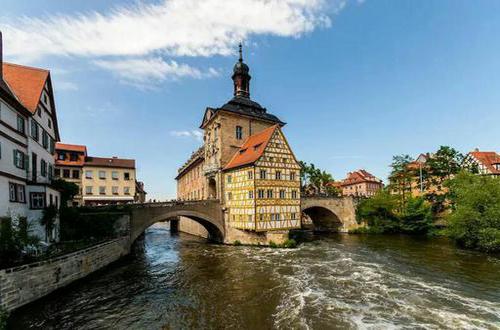 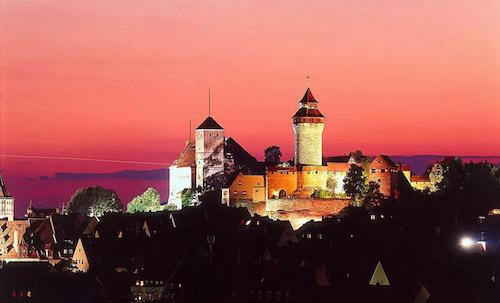